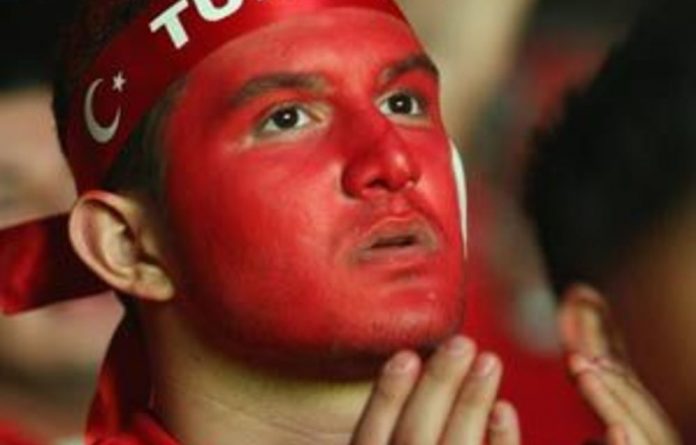 Around 10 000 people, including fans from several Turkish clubs, bid farewell on Sunday to Lefter Kucukandonyadis, one of Turkey’s top football players, who has died at the age of 86.

Midfielder Emre Belozoglu and other Fenerbahce players carried his coffin, draped in Turkish and Fenerbahce flags, to the pitch before the crowd observed a minute of silence in his memory.

Kucukandonyadis was the captain of Turkey’s national team, making 46 appearances for his country. His club career included Fenerbahce, where he scored 423 goals in 615 games.

First Turk to play abroad
Fenerbahce fans, who had no doubt that Lefter could turn every opportunity into a goal, often shouted: “Give it [the ball] to Lefter, let him write it [the score] down in the book,” Fenerbahce said on its website.

Born in 1925 in Istanbul to a fisher father from Turkey’s minority Greek community, Kucukandonyadis was the first player from Turkey to play abroad. He transferred to Italy’s Fiorentina in 1951 followed by a spell with Nice in France.

After his retirement in 1966, Kucukandonyadis coached clubs in Greece, South Africa and Turkey.

Kucukandonyadis was buried in the island of Buyukada near Istanbul, where he was born. –Sapa-AP