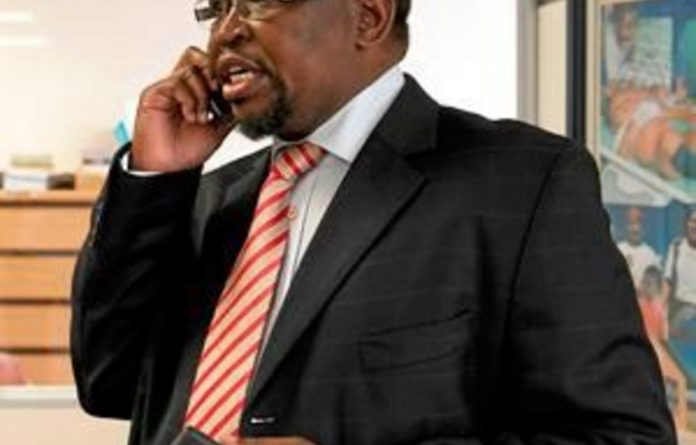 Enoch Godongwana, who quit his position as the deputy minister of economic development on Monday — in a move he denied was related to his involvement in a company linked to a R100-milion textile workers’ pension scandal — is a veteran of the Eastern Cape unionist movement who was until recently regarded as a rising star within both government and the ruling party.

Born in the province’s small town of Cala in 1957 and educated in St Johns College in Mthatha, Godongwana began his political career in the trade union movements, starting out as a shop steward in the Metal and Allied Workers Union in 1979 and working his way up to be a local and national organiser for the National Union of Metalworkers South Africa (Numsa) between 1983 and 1989.

In 1994 he was appointed as general secretary of Numsa after he had served the union as regional secretary from 1990 and on the Congress of South African Trade Unions (Cosatu) executive and central committees between 1992 and 1997.

In the same year, he started his first stint in government when he served as the Eastern Cape’s provincial minister for finance, economic affairs, environment and tourism.

In 2004, when he was the province’s minister of finance, the Eastern Cape’s former premier Nosimo Balindlela fired him after a probe into financial irregularities in his department.

Soon after his dismissal, Balindlela appointed a commission of inquiry into the finances of the Eastern Cape administration.

The commission, chaired by judge Ronnie Pillay, created much controversy after it alleged a number of top Eastern Cape politicians, including Godongwana, had acted unlawfully and improperly by directly or indirectly obtaining financial benefits for themselves and their families while serving the provincial government.

At the time, Godongwana dismissed the report and accused Balindlela of having ulterior motives for embarrassing those named, in order to advance herself.

The report was eventually overturned by the high court in Grahamstown.

During the 2000s, Godongwana’s allegiance had begun to shift from his unionist roots to the ruling party, and he soon found himself a member of the ANC’s national executive and economic transformation committees. Considered arising star within the party’s ranks, he was regarded as a possible deputy to Trevor Manuel in the finance ministry, or even as his eventual successor.

However, in 2009 Zuma appointed him instead as the deputy minister of public enterprises, his first job in the national government. He was again moved to be deputy minister of economic development during President Jacob Zuma’s first Cabinet reshuffle in 2010.