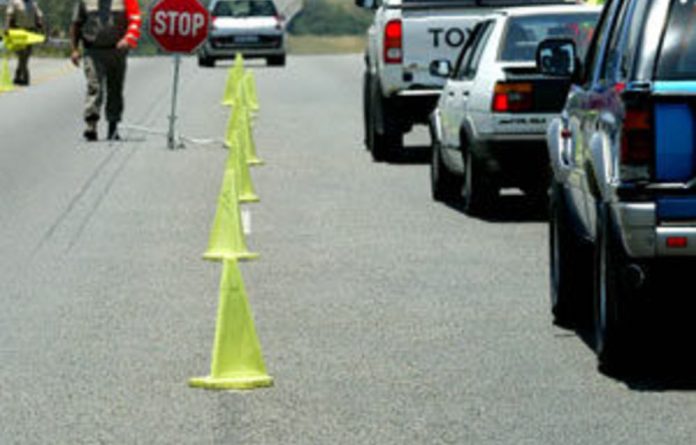 Road deaths dropped by 75% during the 2011 festive season on the N3 highway between Gauteng and KwaZulu-Natal, toll operators said on Wednesday.

Eight people died on the 415km N3 toll route between Heidelberg in Gauteng and Cedara in KwaZulu-Natal, N3 Toll Concession (N3TC) and Imperial Holdings said in a statement.

In 2010, 32 people died on the national highway during the festive season. The report’s statistics were taken from the period December 12 2011 to January 10 this year.

Further planning
The N3TC and Imperial’s I-Pledge road safety campaign had shown that an increased visibility of traffic officials was a key factor in reducing accidents, the companies said.

“While visibility of and enforcement by road traffic officials is key, we all need to change our attitudes and in turn our behaviours to effect a positive and sustainable difference.”

Imperial’s executive director for strategic development, Tak Hiemstra, said the company was happy that the cooperation between I-Pledge and the N3TC had made such an impact.

“We are planning further actions to help improve road safety,” he said. — Sapa