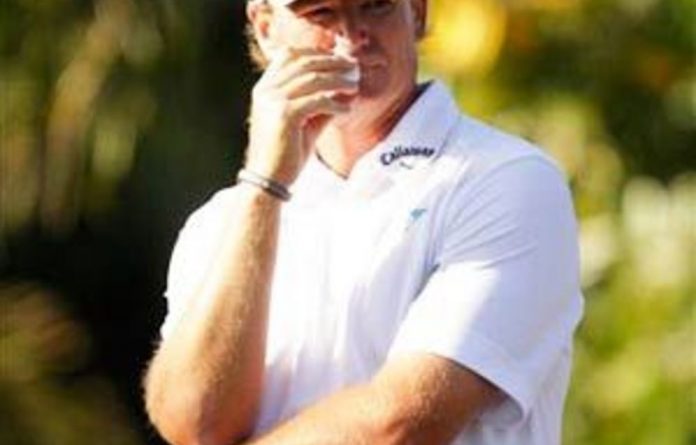 Ernie Els will have the rare pleasure of sleeping at home when he takes on South Africa’s toughest course and a clutch of golf stars in the Volvo Champions at The Links in Fancourt from Thursday.

Els won the 2010 South African Open, one of the first events of the 2011 European Tour. But the 42-year-old former US and British Open champion has undergone a lean spell, slumping to 71 in the world rankings.

He has seen younger South African players such as Major winners Charl Schwartzel (nine) and Louis Oosthuizen (27) sweep past him.

‘Great memories’
If anyone knows his way around The Links it is Els, whose South African home is at Herold’s Bay, a short drive away. He is sponsored by the software company of German businessman Hasso Plattner, owner of Fancourt.

“I have great memories of playing at The Links, both in professional events including the [2003] Presidents Cup, and also while on family holidays here,” Els wrote on his website. “It’s justifiably ranked as the best golf course in the country.”

The 6 648m course is a man-made links, built on the site of a disused airfield, and is renowned as a challenging test of golf.

Despite five par-fives and a par of 73, only four players finished under par when the South African Open was staged at The Links in 2005. The halfway cut was made at eight over.

Els finished second in that tournament after a thrilling duel with long-time South African rival Goosen.

This week’s event, billed as the European Tour’s first true tournament of champions, has attracted a strong field, although Luke Donald, Lee Westwood, Rory McIlroy and Martin Kaymer, the top four qualifiers who also fill the first four places in the world rankings, did not enter.

There are eight South Africans in the field, including George resident Branden Grace, who qualified by winning the Jo’burg Open in Johannesburg last weekend, and Spanish Open champion Thomas Aiken, who is affiliated to Fancourt.

The entrants include two of European golf’s most exciting young talents, Matteo Manassero (18) and Tom Lewis (21) as well as Robert Karlsson, Simon Dyson, Thomas Bjorn and Miguel Angel Jiminez, who are ranked in the world’s top 50. — AFP