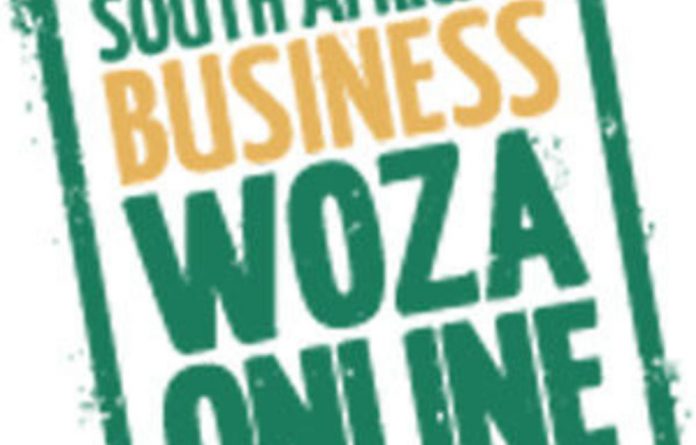 The department of trade and industry (DTI) on Thursday threw its weight behind a Google initiative to get small businesses online and called for big companies to partner with the state to spur job creation.

DTI Deputy Minister Elizabeth Thabethe forewent the Cabinet lekgotla to show government’s support for the Woza Online initiative. The initiative makes it easy for small, medium and micro-sized enterprises (SMEs) — which Thabethe referred to as the “bedrock” of the economy — to set up an online presence quickly and easily.

The free service, available at www.wozaonline.co.za, guides users through a few simple steps in creating a basic website, that is also optimised for mobile phones, in less than an hour.

According to Thabethe, SMEs account for between 52% and 57% of the country’s gross domestic product, provide about 61% of employment and are responsible for 40% of the country’s total remuneration. “SMEs therefore are vital for driving economic growth and development,” she said.

Thabethe said Woza Online would help empower SME owners who would otherwise be unable to create their own websites because they lacked the funds or skills to do so.

According to Mkcend, over 200 000 companies in South Africa have the potential to benefit from the initiative. It targets people who might have “dabbled” online, perhaps by adding themselves to an online business listing but who do not yet have an online presence.

South Africa is the 24th country in which Google has run such a programme.

The internet company recently came under fire after it emerged that a team of people, working on a similar project in Kenya, accessed data from a local business listings company, Mocality, and knowingly undermined its business efforts.

The company has apologised to Mocality and said it was “mortified” by the incident, which it says was isolated and went against standard business practice. It has since undertaken an internal investigation into the matter. The company said an announcement concerning the investigation would be made in the next few days.

Online linked to profitability
Mckend said he didn’t think the incident would discourage companies from using Woza Online. “With the kind of partners we’ve been able to bring into this programme, we strongly believe, we’ll be able to build a programme that will be able to withstand [this] unfortunate incident and build on the successes we’ve had in all of the other 22 countries where this is run,” said Mckend.

In addition to the DTI, the initiative has the backing of the Human Resources Development Council, Vodacom, Lead SA and the Independent Group of Newspapers.

Arthur Goldstuck, managing director of business technology research firm World Wide Worx, agreed that the Kenya incident was unlikely to have much bearing on Google’s reputation as far as the Woza Online project was concerned as knowledge of the incident was largely restricted to those in the technology and media industries.

He said a recent survey conducted by World Wide Worx showed that having a company website was closely related to competitiveness and profitability. “Having a website doesn’t necessarily lead directly to profits but chances are if you have a website you’re far more likely to be profitable,” he said.

According to the data, 79% of South African SMEs with a website were profitable, compared to only 59% of those SMEs that do not have a website.