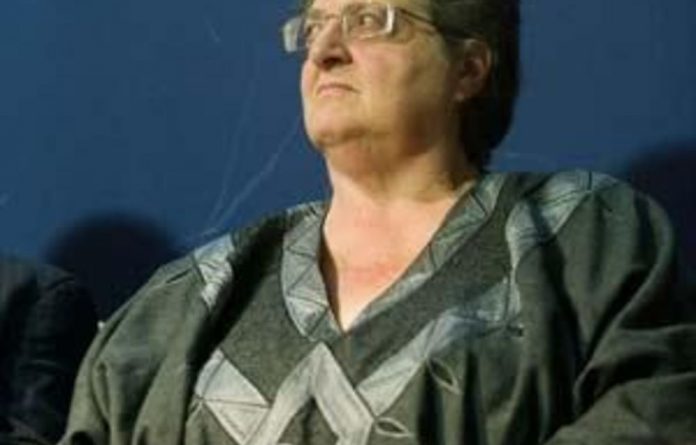 “The repo rate remains at 5.5% with the prime interest rate at 9%,” SARB governor Gill Marcus told reporters in Pretoria.

This is the seventh consecutive decision keeping rates unchanged, with the last change being a 0.5% drop in November 2010.

The move keeps interest rates at their lowest in over 30 years.

“[In] creating a stable environment, in [as far] as you can in uncertain and unstable conditions, the best move was to keep rates unchanged,” Marcus said.

Balancing act
Marcus said rates were left alone because of the rand’s continued volatility and growing fears within the global economy.

In 2012 the rand depreciated by over 18% against the greenback and the euro — pushing up import costs.

“Global outlook remains low due to economic turmoil in the eurozone where it is predicted there will be a recession in 2012,” Marcus said.

She also confirmed that inflation is expected to remain out of SARB’s target band of 3% to 6% with this being exacerbated by subdued demand.

Gina Schoeman, senior economist at Absa capital described SARB’s statement as “hawkish”, with the bank having to monitor any reason to push up rates.

SARB expects inflation to remain above target this year, with 6.6% being forecast in the second quarter of 2012.

Dawie Roodt, chief economist at the Efficient Group described the move on growth forecasts as “aggressive”.

“SARB believes we are in a little more trouble than figures suggest. I believe otherwise but the bank is just being cautious,” Roodt told the M&G.