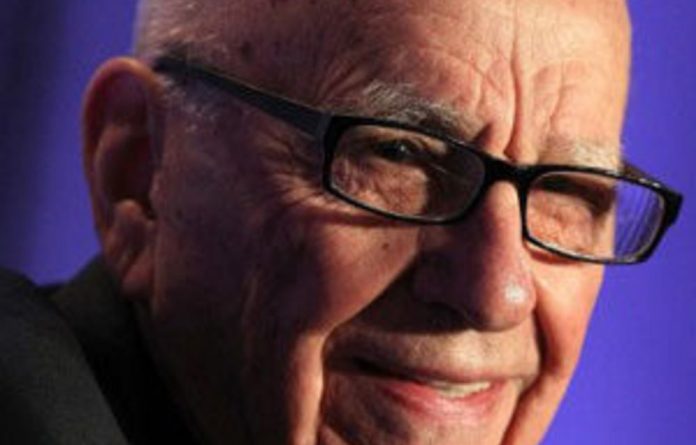 The British newspaper arm of Rupert Murdoch’s News Corp has acknowledged to victims that executives covered up the scale of illegal activity by destroying evidence and lying to investigators, victims’ lawyers said on Thursday.

In a statement that could further damage the company’s reputation, lawyers for victims who have reached settlements said the agreements were based on News Group Newspapers acknowledging senior executives tried to hide evidence.

“News Group has agreed to compensation being assessed on the basis that senior employees and directors of NGN knew about the wrongdoing and sought to conceal it by deliberately deceiving investigators and destroying evidence,” the statement said.

The lawyers issued the statement on Thursday as they prepared to tell a judge in a London court that many of the most high-profile victims — who include sports stars, actors and politicians — were ready to settle their claims.

The court was told that 19 of the first 26 cases have entered into formal settlement agreements.

News International, the British newspaper arm of News Corp, said it would not comment on the statement.

Rocking consequences
News International set up a compensation scheme in November to deal with phone-hacking claims, moving to contain the consequences of a scandal that has rocked the company, the British press, police and the political establishment.

It has already received more than 60 claims and police say there are almost 6 000 potential victims.

Lawyers for the victims said they had obtained documents from News International that revealed its attempts to destroy evidence, partly thanks to the fact that the 12 solicitors’ firms involved had joined forces to work together.

“As a result, documents relating to the nature and scale of the conspiracy, a cover up and the destruction of evidence/email archives by News Group have now been disclosed to the claimants,” their statement said.

“In the face of this overwhelming evidence, the ‘rogue reporter’ position has disintegrated and the range, scale and extent of phone-hacking has become clear.”

‘Rogue’ reporter
News International had for years claimed that any hacking was the work of a single, “rogue” reporter, who was jailed for the offence in 2007. Last year, it admitted the problem was more widespread and paid compensation to several victims.

In July, after it emerged that the voice mail of missing schoolgirl Milly Dowler, later found dead, had been hacked by the News of the World, News Corp took the drastic step of shutting down the 168-year-old tabloid.

The scandal forced the resignation of Prime Minister David Cameron’s spokesperson, a former News of the World editor. British police were accused of failing to properly investigate the affair and top police officials resigned.

Criminal probes are now under way into the phone-hacking and allegations of pay offs to police. Cameron launched a judge-led inquiry into Britain’s press ethics. News Corp was forced to scrap plans to take full control of Britain’s highly profitable satellite broadcaster BSkyB.

Hearings in the first cases of victims who have not settled are set to begin on February 13. — Reuters