DA calls for Defence Minister to explain extra aircraft use 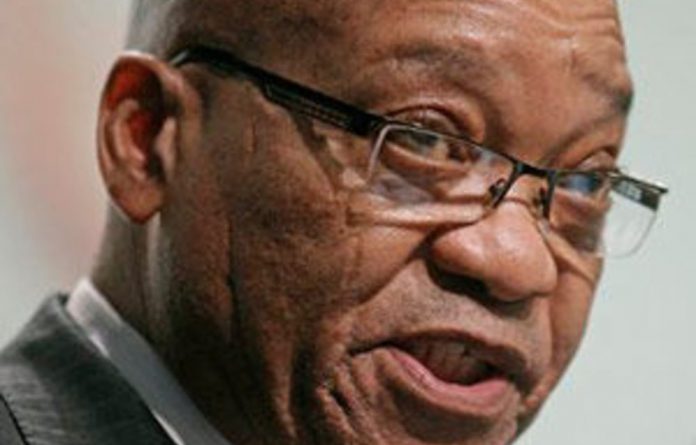 Minister of Defence and Military Veterans Lindiwe Sisulu must take full responsibility for the use of two back-up aircraft that shadowed President Jacob Zuma’s jet to the United States, the Democratic Alliance said on Saturday.

“Sisulu must publicly explain why it was necessary to use two [aircraft] to shadow the presidential jet,” the party spokesperson on defence David Maynier said in a statement.

He was reacting to the admittance by the South African Air Force on Friday that the Bombardier Global Express shadowed Zuma’s Boeing business jet on his recent visit to the United Nations’ Security Council meeting in New York.

Lieutenant-General Carlo Gagiano told reporters in Johannesburg that one additional aircraft was there because there was a time-critical engagement on the way back.

He said a standby aircraft was vital to ensure the president did not miss the appointment if the one being used experienced technical problems.

However, Maynier said: “I understand that not one, but two [aircraft] were used to shadow Zuma’s jet. I will be surprised if the combined costs of the [aircraft] did not cost up to R10-million. This is simply mind-boggling.”

Maynier also asked why Zuma and his staff did not use a commercial flight, with South African Airways now offering direct flights to New York from Johannesburg. –Sapa