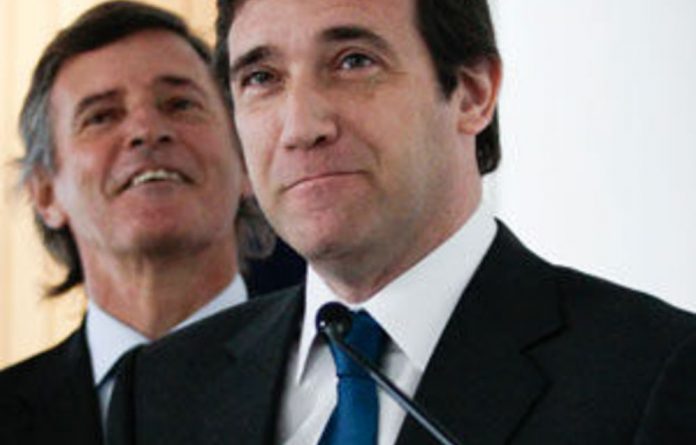 Portugal is successfully implementing a series of fiscal reforms that are key to gaining continued international financial assistance, its chief creditors said on Saturday.

“The planned reforms are under way,” said Juergen Kroeger, head of the European Commission’s mission overseeing the reforms, which were initiated in the debt-stricken country in May.

In exchange for a loan of $101-billion from the International Monetary Fund (IMF) and the European Union, Portugal agreed to sell offs of public companies and labour reforms including less holiday time.

The loan is being paid over a three-year period, subject to Portugal’s implementation of reforms.

The country became the third in the eurozone to receive multi-billion euro EU-IMF bailout, after Greece and Ireland.

‘Won union support’
The centre-right government this week signed agreements with employment and labour leaders which officials said would result in growth, competition and jobs.

“We are especially reassured that this agreement, which applies all recommendations from the bailout package, won union support,” Kroeger said. “The agreement will directly boost competitiveness.”

Analysts say Portugal’s economy will shrink by 3% this year, due in large part to the implementation of austerity measures.

Prime Minister Pedro Passos Coelho said he wanted to implement measures beyond even those requested by creditors, with the labour market likely to be further targeted.

“The country is remarkably united around the need to radically change some of our economic institutions,” he said.

International creditors were in Lisbon on Thursday for informal discussions with Portugal’s leaders. –AFP