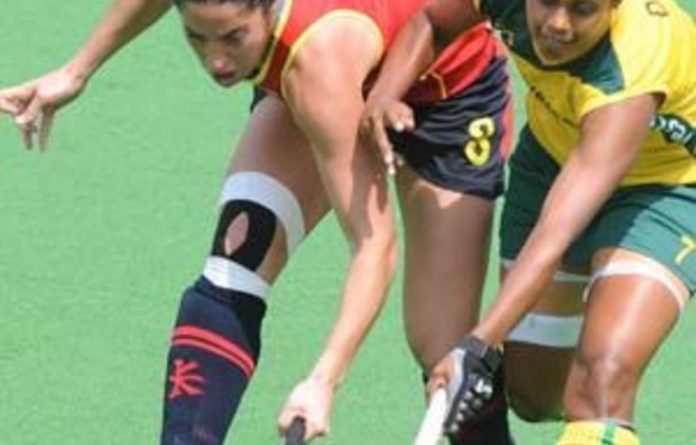 The South African women’s hockey team drew 1-1 with Spain in Randburg on Sunday to clinch the five-match Investec international series 2-1.

While both sides worked hard for the win, Spain were better in keeping the ball through the phases on their way to the interval lead.

Weathered the storm
The hosts went in search of the equaliser from the re-start with Coetzee’s rocket shot finding the back of the net, and later, Lauren Penny also came close with 13 minutes left on the clock.

Coetzee, however, aroused the crowd who had weathered the storm as South Africa finished the stronger to seal the series.

The South African women’s team face Belgium and Ireland in a tri-nations series that starts in Randburg on Wednesday. –Sapa