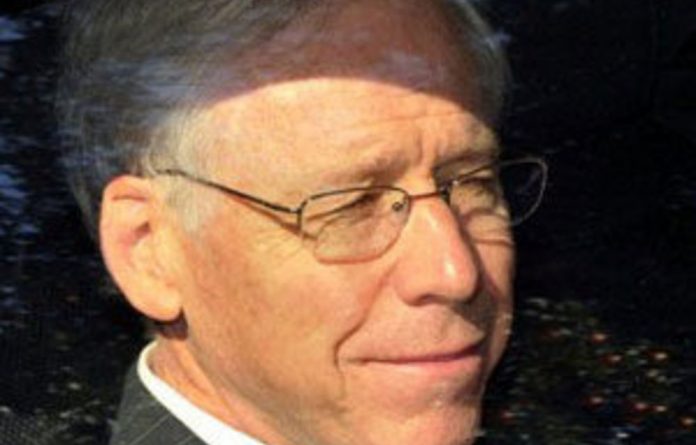 Hopes of a debt deal between Greece and its private creditors in time for Monday’s eurozone meeting have been dashed amid increased pressure on bondholders to accept bigger losses.

After being close to a breakthrough, the high-stakes talks — aimed at averting a Greek default by slashing the country’s monumental debt load — were set back when the International Monetary Fund (IMF) and Germany insisted that investors agree to reduced interest rates on new bonds.

“It has created a new set of problems,” said an official, who added that the demand for lower rates reflected growing scepticism over the sustainability of Greece’s debt, even if 50% is written off as initially agreed when the EU and IMF announced a second package of rescue funds for Athens last October.

“Negotiations have been conducted by phone over the weekend and have been very intense,” said the official. “Greece will set out its case at the Eurogroup [of finance ministers]. Our hope is that the differences can be bridged and there can be more solid common ground.”

Well-placed sources described the delay as “putting a brake” on a deal that was virtually in place. Private government debt holders, including banks, insurers and hedge funds, had reportedly reached an agreement on interest rates averaging 4% before official creditors including the IMF and the European Central Bank (ECB) called for yields to be no higher than 3.5%, citing the deteriorating Greek economic outlook.

Debt restructuring
On Saturday, Charles Dallara, who heads the Institute of International Finance (IIF), the global organisation of private investors, unexpectedly left Athens despite officials saying that he would be present at talks over the weekend. The IIF is negotiating on behalf of institutions owed about €200-billion by Greece.

With so much resting on the eurozone’s first large-scale debt restructuring, Greek insiders said the latest hitch would be the focus of talks between Christine Lagarde, the IMF’s managing director, and the German chancellor, Angela Merkel, in Berlin on Sunday night. Finance ministers representing the 17 eurozone countries also meet on Monday to discuss the debt restructuring.

Previously, Greek Finance Minister Evangelos Venizelos had told Parliament that the debt reduction plan would have to be in place by Monday to give lenders enough time to draw up a second €130-billion bailout for the country before the EU’s next summit on January 30.

Private creditor participation has been set as a prerequisite by the EU and IMF for further aid. Without the loans Athens will be unable to meet a €14.5-billion bond repayment due on March 20, triggering a default on its debts.

‘Delicate agreement’
“A lot of things will have to be made official by [the time] I go to the Eurogroup meeting,” said Venizelos. “If there is a [financing] gap, this would have to be covered by a larger contribution from the official sector, meaning the eurozone countries, directly or indirectly, and at this point I do not see any willingness or readiness to increase that contribution. So there must be no gap. The private-sector involvement is very important.”

Late on Sunday it emerged that the talks, now heading into their third week, might continue through to next weekend. “Deadlines may be moved. Ultimately it may all be agreed at the summit,” said another official. “This is a very complex, highly delicate agreement that cannot just be settled like that.”

If interest rates were cut further, net present-value losses for bondholders could be in excess of 70% — a haircut or write-off that many might refuse to accept voluntarily.

Hedge funds in particular are holding out in hope that they will be able to cash in on credit default swaps, which pay out when a bond defaults. —