Committee to make Malema appeal decision ‘in due course’ 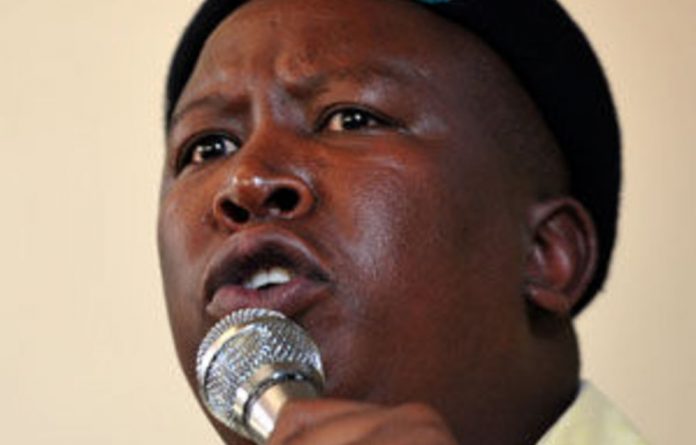 The ANC appeal committee wrapped up ANC Youth League leader Julius Malema’s appeal hearing on Tuesday and said a decision would be made in “due course”.

“The [national disciplinary committee of appeal] has met for two days to listen to submissions from both the African National Congress and the ANC Youth League,” committee chairperson Cyril Ramaphosa said in a statement.

“Having heard both sides, the NDCA will be making its decision in due course.”

Earlier, a veil of silence was drawn over the hearing, with party spokespeople saying they had been instructed not to comment.

“The media have been kept out and we don’t know anything about it. The media might receive information once the hearing is completed,” spokesperson Keith Khoza said on Monday.

At the time, advocate Patrick Mtshaulana said these detailed why Malema’s five-year suspension should be overturned.

Malema and other senior league leaders were suspended in November after being found guilty of sowing division within the ANC and of bringing the party into disrepute. This was due to, among other things, comments about bringing about regime change in Botswana.

Mtshaulana said they would try to convince Ramaphosa that they had not been given a chance to argue in mitigation of their sentences.

This was because they had previously publicly disagreed with the league’s positions on land reform and nationalisation of mines. They would further submit that the verdict and sanctions relied on an outdated section of the league’s constitution. — Sapa