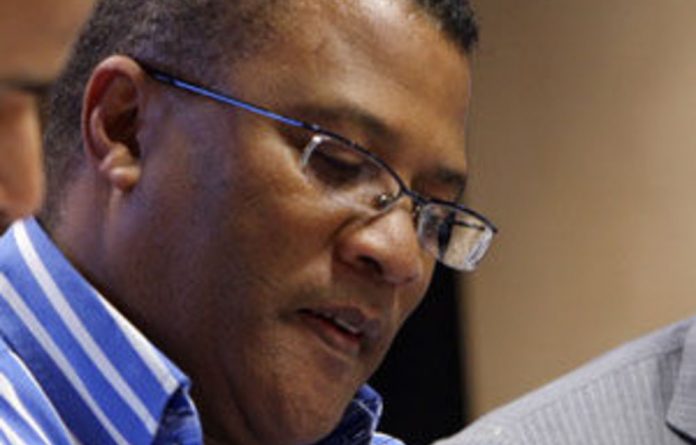 Judge Mervyn King is expected to be the last individual to testify before the sports ministry’s inquiry into Cricket South Africa (CSA), in Pretoria on Friday.

“Judge King will be the only person appearing tomorrow,” Sport and Recreation South Africa spokesperson Manase Makwela said on Thursday.

King — a former Supreme Court of Appeal judge — chaired the King Committee on Corporate Governance, which issued its last report in 2009.

The cricket inquiry, led by retired judge Chris Nicholson, met for the first time in December to hear oral submissions. It met again last week when, among others, former United Cricket Board of South Africa general manager Ali Bacher and former CSA president Norman Arendse appeared before it.

A KPMG audit found that bonus payments had been kept secret from the federation’s remuneration committee, and that CSA chief executive Gerald Majola had breached the Companies Act on at least four occasions. The committee said it hoped to submit its final report to Mbalula by the end of February.

Majola told a media conference on Saturday — after the CSA board’s quarterly meeting in Johannesburg — that board members would be “taken through” the Companies Act later in the afternoon.

Acting CSA president AK Khan said the federation did not believe it was too late for the board to familiarise itself with the Act.

“The Companies Act came into effect only last year, and you have two years to complete the process,” Khan said. “We are expecting to complete that process later this year.”

The national cricket body has struggled to find sponsors to back the sport during the lengthy bonus saga. The domestic one-day and Twenty20 (T20) competitions, and the national T20 team, remain sponsorless.

Mbalula said at a business breakfast in Johannesburg on Tuesday that he would not tolerate corruption or bad corporate governance in South African sport. — Sapa