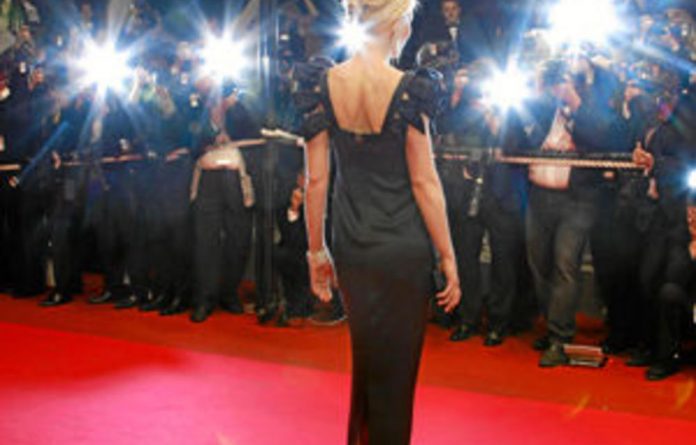 Where there is a celebrity, there is often a fad diet, miracle crystal bracelet or misunderstanding about science. In 2011 The X Factor presenter Simon Cowell thought it was best to get his vitamins delivered intravenously, American TV host Bill O’Reilly reckoned the Earth’s tides were a mystery and actress Gwyneth Paltrow championed expensive detox treatments.

These celebrity missteps — and many others — are highlighted in the sixth annual review published by the charity Sense about Science. “We’re seeing changes — people are contacting us, medical charities are briefing their celebrities more and w­orking with us to follow up dangerous advice. We now have more than 5 000 scientists and hundreds of organisations signed up to offer help, so there really is no excuse for celebrities promulgating misleading claims,” said Tracey Brown, the charity’s managing director. “Sadly, our publications don’t go nearly so far, so fast as a comment by an A-list actress.”

Cowell believes he can look and feel young by taking an intravenous cocktail of vitamins C, B12 and ­magnesium. “It’s an incredibly warm feeling — You feel all the vitamins going through you. It’s very calming,” he said.

Ursula Arens, a dietician at the British Dietetic Association, said Cowell’s treatment was unlikely to be providing much benefit and that, unless someone had a vitamin deficiency, his or her food intake should provide all the vitamins needed. “The absorption of vitamins is very efficient, so apart from people who are very ill or have particular gut problems, nearly all of what you eat is taken up by your body. If you are worried about not getting enough vitamins from food and cannot change your diet, then vitamin supplements are a simple way to give you reassurance.”

Perhaps more bizarre than Cowell was American reality-TV star Nicole “Snooki” Polizzi’s hatred of the sea. She put it down to a fear of sharks and because “the water’s all whale sperm. That’s why the ocean’s salty.”

Simon Boxall, an oceanographer at the University of Southampton, said that it would take a lot of whale sperm to make the sea salty.

“The salt in the sea comes from many millions of years of water flowing over rocks and minerals,” he said. “It slowly dissolves them, leading to the ‘salty’ nature of the seas – it’s not just salt but every material on the planet, including gold. Salt water actually keeps our oceans free from many human pathogens — so why not give the beach another try and get back in the water?”

Dr Chris Lintott, astrophysicist and co-presenter of the BBC’s The Sky at Night, took up O’Reilly’s challenge. “It’s simply the pull of the moon’s gravity on the Earth that produces the tides,” he said. “The Earth’s solid surface is stretched by the moon’s pull, but the oceans are free to move more dramatically, producing the familiar two tides a day. Nothing too complicated about that, although it did take Isaac Newton’s theories to get the explanation clear.”

Professor Sean Kehoe, a gynaecological oncologist at the John Radcliffe Hospital in Oxford, took on United States congresswoman Michelle Bachman’s claim to journalists earlier this year that the vaccine against human papillomavirus, used to protect girls against cervical cancer, was linked to mental retardation.

“There is no evidence that the human papillomavirus vaccine causes mental retardation or that there are dangerous consequences,” said Kehoe. “The evidence that cervical cancer causes deaths, however, is unquestionable. The vaccination programme in the United Kingdom is forecast to save 400 young lives each year.”

In common with celebrities in previous years, in 2011 many of them came out as fans of detox as a way of “cleansing” the body of harmful things. Paltrow wrote on her blog Goop: “I have gooped about Dr Alejandro Junger’s Clean programme before because it gave me such spectacular results; it is really just the thing if you are in need of a good detox — wanting some mental clarity and to drop a few pounds — Here’s to a happy liver and an amazing 2011!”

Dr Christian Jessen, a general practitioner and TV presenter, said although everyone tried to start the new year with good intentions for a healthy lifestyle, a detox plan was not the answer. “Your body has its own fantastic detox system already in place in the shape of your liver and kidneys. Much better to drink plenty of water, eat a balanced diet, get plenty of sleep and let your body do what it does best.”

The charity’s leaflet finished with good words for Camilla, Duchess of Cornwall, who warned of the potentially damaging consequences of dieting: “A whole generation of young women could be affected,” said the duchess. “What particularly concerns me is the rise of osteoporosis in young people and its link with eating disorders.”

Dietician Sian Porter said the duchess was on a sound footing: “During childhood and early adulthood bones develop their strength. Therefore it is very important to strengthen bones in the first 30 years of life to ‘stockpile’ calcium and other minerals. Following a restrictive diet, particularly cutting out food groups like dairy without substitution, can put your bone health at risk.

“As president of the National Osteoporosis Society, Her Royal Highness is clearly well informed about diet and bone health. Unfortunately this is not the case with many celebrities who give advice based on their personal opinions rather than being evidence-based, or recycle poor advice given to them by unqualified self-styled ‘gurus’.” —

The hashtags cometh: Must-have #MustFalls for 2016