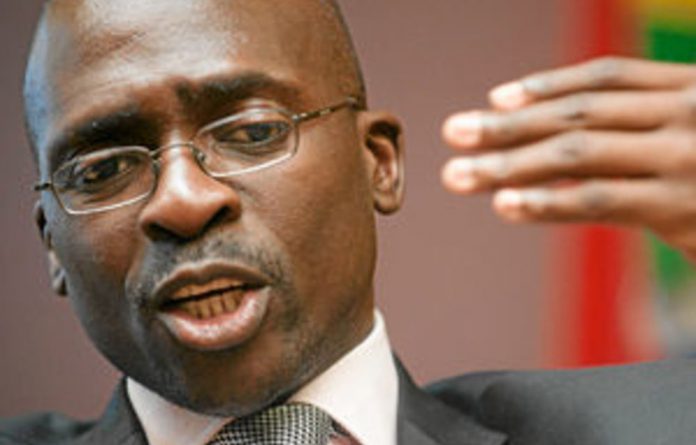 In a wide-ranging interview with the Mail & Guardian this week, Gigaba, himself a former ANCYL president, also defended the ANC leadership for having taken a decision to charge and suspend Malema and other youth league leaders for sowing divisions and bringing the ANC into disrepute.

The youth league leaders this week appealed against their sentences, including the five-year suspension of Julius Malema. The outcome of the hearing will be announced “in due course”, said appeals committee chairperson Cyril Ramaphosa.

“I think there (once) was an opportunity for a political solution. I think all avenues were exhausted and don’t think the officials would have taken an arbitrary decision [to charge Malema and other youth league officials]. That’s why we are where we are today,” said Gigaba.

The ANCYL believes the decision to charge its leaders was driven by those who differed with it on its calls for policy and leadership changes in the ANC. The youth league leaders have been very vocal in their calls for the nationalisation of mines and other key sectors of the economy.

The league has also made it clear that it wants Mbalula to replace Mantashe as ANC secretary general and Motlanthe to replace Jacob Zuma as ANC president. Gigaba, who was in the past seen as former president Thabo Mbeki’s protégé, is now supporting Zuma’s bid for a second term as president.

Gigaba berated those who are calling for generational mix to be made ANC policy, saying the ANC has been accommodating of young leaders in its structures.

“I’m of the view that generational mix can’t be put as [if] the ANC has not been practicing [it]. When former ANC president Oliver Tambo became president of the ANC he was 41 years. When Walter Sisulu [former ANCYL president] became ANC secretary general he was in his 40s. The founders of the ANC were in their 20s and 30s — very young. The issue of generational mix in the ANC has been there forever. It doesn’t have to be adopted as policy,” Gigaba said.

He said the problem with generational mix was when it was not about policy but about names.