Show must go on: Basson fails in bid to quash charges 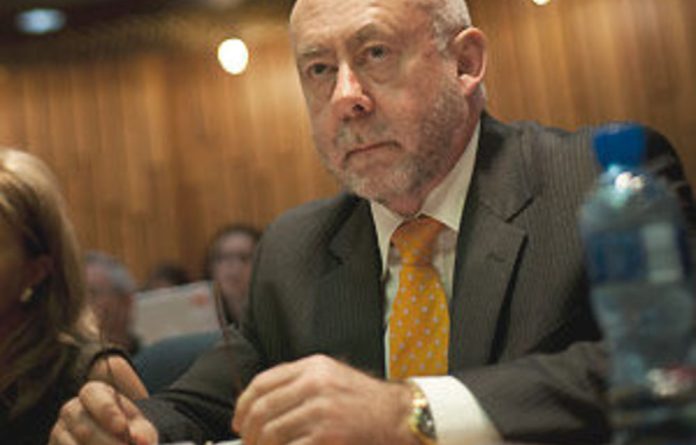 A professional conduct committee of the Health Professions Council of South Africa (HPCSA) on Friday granted cardiologist and former government chemical warfare expert Wouter Basson a discharge on two of the charges and part of a third charge against him, but ruled that the hearing on four remaining charges should continue later this year.

The committee’s chair, Professor Jannie Hugo, said it could not be said that there was no evidence on which a reasonable man could convict Basson.

He said Basson’s application for a discharge appeared to be based on inconsistencies between two expert witnesses who testified for the pro forma complainant and concessions by one of them, Dr Solomon Benatar, who exonerated Basson.

“We do not think that’s an adequate basis for a discharge … It is inappropriate to consider preferences between witnesses at this stage,” he said.

An American medical ethics expert, Professor Steven Miles, earlier testified during the hearing that he was of the view that Basson had breached medical ethics while he headed the apartheid government’s chemical and biological warfare programme in the 1980s and early 1990s.

The charges, two of which Basson pleaded not guilty to in 2007, centre around his conduct as a medical doctor when he coordinated and participated in chemical and biological warfare research for the defence force, known as Project Coast.

The charges are based on evidence in Basson’s criminal trial in the high court in which he was acquitted on charges ranging from murder to drug dealing and fraud more than nine years ago.

The charges remaining against him include that he had participated in the large scale manufacturing of drugs, such as Mandrax and ecstasy as well as tear gasses.

Some of the tear gasses were put in mortars and supplied to rebel leader Jonas Savimbi in Angola.

It is also alleged that Basson had acted unethically by supplying incapacitating agents for over-the-border kidnapping operations and by supplying operatives with cyanide capsules for suicide purposes.

Basson maintained he had acted as a soldier and not a medical doctor and that his actions had been aimed at creating a defensive capability against chemical and biological warfare.

The hearing will continue on March 27.

Basson’s attorney Wynanda Coetzee, said she was “satisfied” with the ruling but had not yet decided if Basson would testify. — Sapa