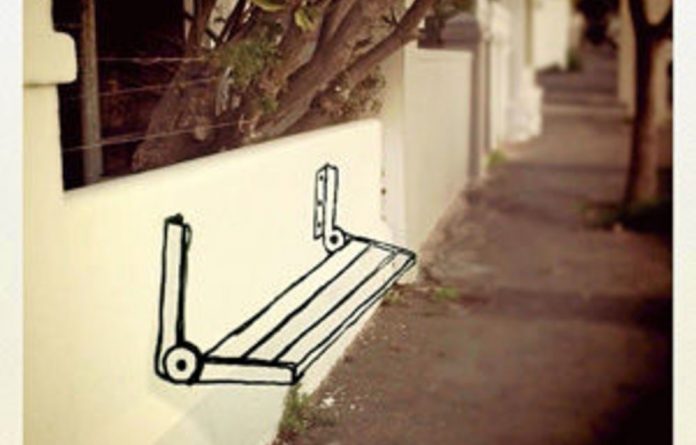 Following the year of the ­protester, the phrase “do it yourself” has taken on new meaning — these days its meaning goes beyond decorative home ­improvements.

Intending to convert abandoned plots in the Cape Town City Bowl into small-scale urban farms, the Let Us Grow project has all the ­correct intentions: create jobs, generate microeconomies, educate school children, build the community and beautify the landscape.

One of the winners in the Design Indaba’s Your Street Cape Town Challenge, Let Us Grow was a recipient of a R50?000 microgrant, which it will use to establish a gardening project. With an abandoned site behind the Bokaap Museum identified as its first farm site, the team has ­compiled a project action plan, said team leader Andrew Cole.

Part of the team’s vision is to create eye-catching modular gardening sheds — styled on the Muizenberg beach houses — to grab the attention of city dwellers and get them talking.

An inspiration to others
Cole is working with Pat Featherstone, an agricultural consultant from Soil for Life. Cole is a public relations consultant with no farming background. The other team members include an accountant, an architect and a nuclear scientist.

“While we are not farmers ourselves, we want to be an inspiration to others who also don’t see themselves as having green thumbs. We would like them to bring together their own team of individuals to make better use of the urban environment,” said Cole.

He has seen numerous international projects that have used farming as a form of urban rejuvenation. Cole believes the universality of food can be a potent community motivator.

He said urban rejuvenation projects of all kinds are popping up all over the world, including Cape Town.

Reaching all sectors
Other recipients of microgrants in the Cape Town leg of the Design Indaba Your Street Challenge include R50?000 to Urban Mosaic’s Ashley Stemmet, Porky Hefer and design studio Tsai, who intend to limit shack fires by implementing a township beautification project using fire-retardant paint.

Other proactive South Africans can still enter the Durban and Gauteng legs of the Design Indaba Your Street Challenge, which are open for entries until January 31.