Gigaba ‘out of order’ for undermining ANC unity 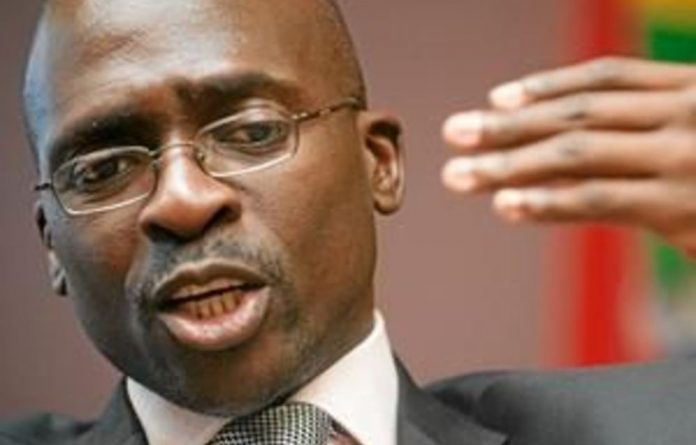 Divisions over the ANC’s succession debate and the disciplinary appeal hearing of its youth leaders have spilled over to President Jacob Zuma’s Cabinet, according to a report on Saturday.

“I believe comrades are out of order, in particular Malusi, because this is not the first time that he goes and rebukes structures of the organisation in public,” Tobias-Poloko was quoted as saying.

“It can never be right,” she said, responding to Gigaba’s comments this week in which he reportedly ruled out the possibility of a political solution to ANC Youth League president Julius Malema’s disciplinary case.

Gigaba, regarded as one of those campaigning for Zuma to serve a second term as a party leader, had also reportedly berated those calling for generational mix to be made ANC policy.

A defiant Gigaba said he believes the action against the youth league leaders had been long overdue, the report said.

“I think the ANC made a mistake along the way. One of those is not to intervene timeously and strictly whenever instances have arisen [in which] the Constitution of the ANC was breached … The leadership of the ANC must intervene regardless of how cosy its relationship with the incumbent leadership is.”

Tonias-Poloko wants the ANC to intervene and stop all party leaders from publicly expressing opinions on internal matters.

“We need to treat each other with respect and not use dirty tricks to engage each other,” she reportedly said. — Sapa