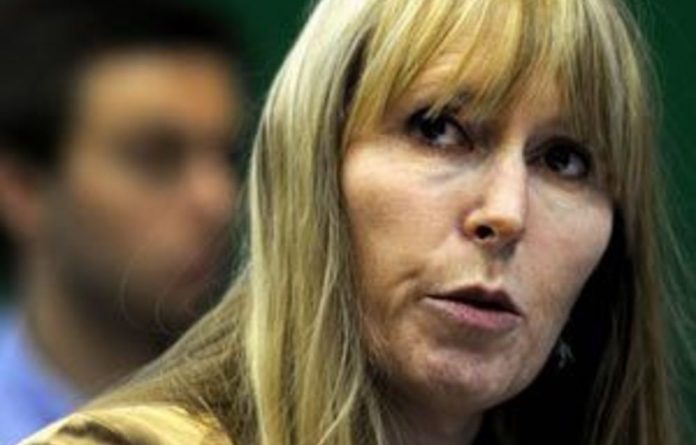 The number of complaints to the press ombud in South Africa is relatively low, Jane Duncan of Highway Africa said at the Press Freedom Commission (PFC) hearings on Monday.

Speaking in Braamfontein, Johannesburg, her voice echoed around the largely empty room where the hearings are being held until Wednesday.

The current model has little public buy-in, she said. The press council is not representative of journalists, but rather of editors and others in management positions. A model of “self-regulation based on the principle of journalistic peer-review” is needed to change this, she said.

If this could happen then the council could have the moral authority to gain support and even become proactive, she said. It should then establish a “press investigations office”. This would ask questions and find problems in the industry before people had to complain to bring attention to such issues, she said.

To finance this, she said, a new “objective funding formula” for the council — based on circulation — should be created. But with decreasing circulation it is “possible and even likely that ethical transgressions will increase”, she warned.

With regard to moves by government to regulate the press, she said “statutory regulation can invite creeping amendments to laws”.

A delegation from Rhodes University said it was the responsibility of citizens to hold the government accountable, and the press should help them to do so.

Professor Lynette Steenveld said the delegation favoured a form of “co-regulation that includes members of the public”. Any council should be made up of members of the media and the public, she said. Above all, different kinds of media were needed to accommodate every voice in the political spectrum. This “plurality” would stop any claims and fears by groups that there was only one voice coming from the media, she said.

Professor Anthea Garman said, “Some way of introducing a citizen’s agenda has to be embraced.” There should be “community input” into editorial decisions. This will allow newspapers to address issues that citizens are talking about, rather than simply reacting to events, she said.

Medical practitioner Ebrahim Hassim knocked people in the audience who were dozing into life with loud recriminations of the media. “The media has not shown itself fit to regulate itself,” he said. He attacked the waiver — which stops people taking their case to an outside arbitrary body while they are using the press council — and said he had lodged many complaints without success. “Editors would edit my letters” and ascribe to him things he had not written, he said.

Advocate Lawrence Mushwana, of the Human Rights Commission, encouraged the Commission to “intensify” its current process. By looking at the differing submissions, it will be able to create a comprehensively better organisation, he said. Noting the “tension” between government and the media, he said: “It is a necessary tension.”