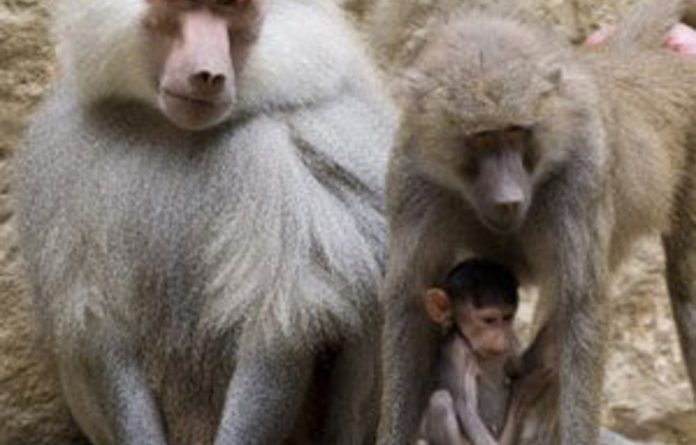 Troops of bag-snatching, truck-looting baboons are causing chaos at a border post between Zimbabwe and Zambia in daily raids for food, NewsDay reported on Tuesday.

“Baboons are an issue that must be dealt with here because they destroy travellers’ goods,” the Zimbabwe Revenue Authority station manager at the Chirundu border post, Tichaona Phiri, told the newspaper.

“Sometimes they bite or clap people on their faces if they try to defend their property and they can snatch ladies’ handbags and even destroy cars as they search for food.”

The apes also tear up sacks of maize on trucks moving through the border, a committee of lawmakers was told during a visit to the site, located in a national park.

“These baboons can smell maize on trucks and considering their huge numbers, it is very difficult to control them,” the newspaper quoted Phiri as saying.

“But the problem is that they behave like human beings and are very good tricksters,” said Phiri. — AFP