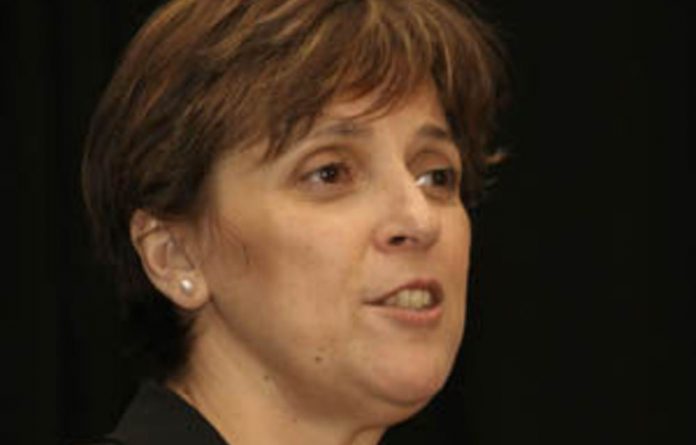 Absa Group, majority-owned by Britain’s Barclays Plc, said on Wednesday its full-year earnings likely rose by as much as 22%.

On Friday, Absa’s executive was shaken up, with several top-level officials announcing their resignations amid claims of micromanaging by Barclays.

Absa, which is due to report results on February 10, said in a statement it expected to report an increase of between 18% and 22% in diluted headline earnings per share for the year to end-December.

That compares to an average forecast of a 19% increase in a poll of 13 analysts by Thomson Reuters.

Headline earnings per share, which excludes certain items, is the main measure of profit in South Africa.

The bank did not give a reason for the expected rise in profit. It reported a 19% increase in first-half earnings in August, as a drop in bad debts helped lift its mainstay retail unit.

The bank has focused on reining in costs and boosting revenue from transactions as demand for credit, particularly from corporate clients, remains slack in Africa’s largest economy.

Shares of Absa are up about 5% so far this year after a flat 2011, putting the share performance roughly in line with the benchmark Top 40 index. — Reuters