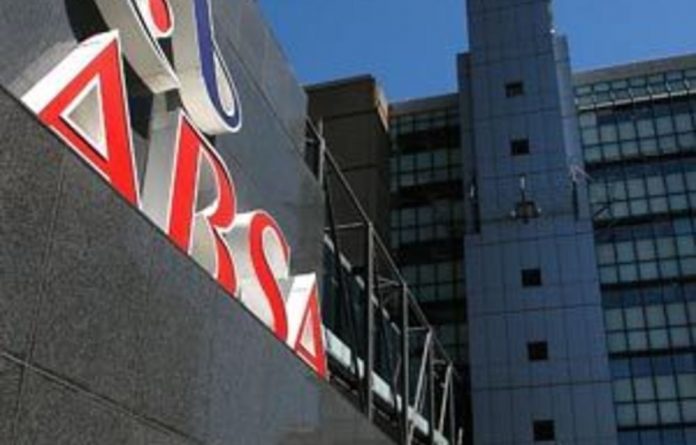 Angry Pennyville residents staged a demonstration outside Absa buildings in Johannesburg on Wednesday, protesting against their eviction by the bank.

Those living in the Absa-owned flats in the mixed housing complex in Soweto have been served with an eviction notice for March, but the residents refuse to go down without a fight.

The protesters picketed and sang outside, while employees were stuck inside the Absa building in the Johannesburg city centre. Witnesses told the Mail & Guardian the protest started after 10am and lasted little more than half an hour, when protesters were permitted through the doors to hand over a memorandum.

But it is unlikely to be the last Absa will hear from the Pennyville community.

Last year residents hit back against an eviction order they claimed was illegal. The New Age reported that when residents were evicted for non-payment of rent or bonds early last year, others participated in a rent boycott in protest against poor and hazardous living conditions and double billing for electricity.

A further eviction effort by the Red Ants in November resulted in only 10 residents being evicted out of the 50 scheduled, when the community resisted by barricading the building and surrounding streets.

Many residents facing eviction insisted they had paid their rentals consistently and in full.

“It is important to note that the eviction orders were obtained on legitimate grounds with all factors having been taken into account,” the bank said. “Absa will always try to amicably resolve matters which pertain to our customers and will only resort to evictions as a last resort.”

Absa said it received the memorandum from a group representing the community of Pennyville and that the matter is with their legal team.