ANCYL: No interest in pushing agenda at Mining Indaba 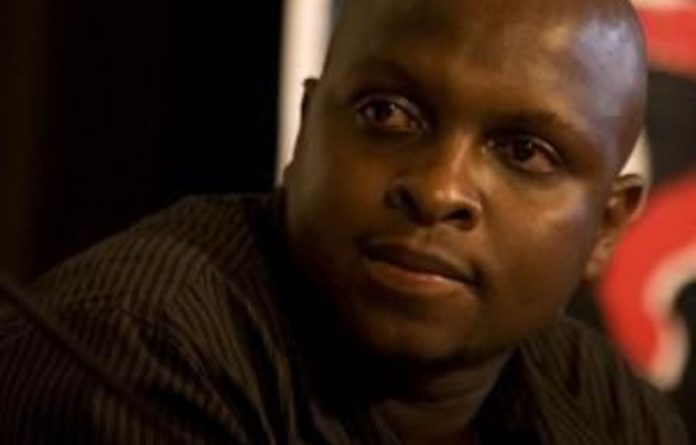 Despite its campaign for South Africa’s mines to be nationalised, the ANC Youth League has decided to steer clear of next week’s Mining Indaba — one of the world’s biggest mineral investment conferences.

The ANC Youth League will not be taking part in one of the globe’s biggest mineral conferences as it doesn’t need to promote nationalisation anywhere except within the ANC, according to the youth body’s spokesperson Floyd Shivambu.

“We’re not interested in what goes on there — it’s not even part of our reality. It’s not the platform we need to convince anyone. The only people who need to know about nationalisation are the ANC,” Shivambu told the Mail & Guardian.

The 18th annual Mining Indaba is set to take place over four days at the Cape Town International Convention centre in Cape Town from February 6 to 9.

A thorough presentation of the latest projects and plans in the mining sector are offered throughout the course of the conference — offering clear insights into where the industry stands and its plans for the future.

It would be the ideal place for the league to promote its call for nationalisation with more than 6 500 key industry figures in attendance, including Mineral Resources Minister Susan Shabangu.

But Shivambu said the mining industry will not need convincing about nationalisation — it would simply have to fall into line when it becomes policy.

The league’s controversial drive to have nationalisation adopted as a policy seemed to be gaining momentum, after it was first proposed in July 2009, leading to a decision by the ANC in 2010 to appoint a task team to investigate nationalisation models and determine if any were suitable for the South African economy.

However, the youth league has faced several challenges to its nationalisation campaign over the past 12 months, with the mining industry presenting strong resistance to the idea and the government repeatedly stating nationalisation is not policy.

Additionally, the league has been preoccupied with the suspension of its president Julius Malema — and several other high-ranking ANCYL officials — from the ANC in November.

The suspensions were contested by the league, and are currently being decided upon by the ANC National Disciplinary Committee’s Appeals Committee.

In a further setback, the task team investigating nationalisation has also reportedly suggested economic interventions in the mineral industry instead of nationalisation.

The league’s absence from the Mining Indaba, meanwhile, has been seen as, at best, a missed opportunity to keep nationalisation on the national agenda.

“If you want to know anything about mining and how to get involved, you need to go to the Mining Indaba,” Dawie Roodt, chief economist at Efficient Group told the M&G. “To me it shows they are not actually interested in mining when it comes to nationalisation but simply in political power.”

But Shivambu says the league’s non-attendance at the conference should not be interpreted as a sign that the league’s enthusiasm for nationalisation is ebbing.

“The ANC Youth League has never changed its stance and will never. We will continue to push for nationalisation and see that it happens. Have no doubt: This will become policy,” he said.