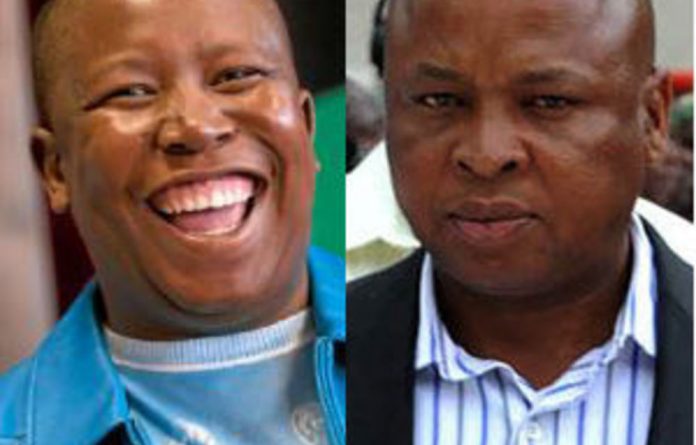 The ANC in Limpopo on Friday refused to comment on claims that it had failed to pay workers their salaries, saying it could not discuss internal matters.

Provincial spokesperson Makonde Mathiva said it would be inappropriate for him to discuss the matter as it was of a confidential nature.

“The matter of salaries is a matter between the employer and the employee,” said Mathiva.

Worried employees at Franse Mohlala House, the ANC’s provincial headquarters in Polokwane, told the Sowetan newspaper they were not paid their salaries.

The workers, who usually get paid on the 25th of each month, were quoted as telling the newspaper that the ANC had sent them from pillar to post whenever they enquired about their salaries.

They had reportedly first approached the ANC’s administrative manager, Jan Ramabula, who could not give them answers.

They also claimed they were not paid bonuses in December, as had been the norm in previous years.

This was after it asked traditional leaders for funds ahead of its provincial centenary celebrations in Sekhukhune. They were given 15 cows.

Lekganyane reportedly said the financial problems within the party were the result of a number of events held last year, including the December provincial elective conference in which premier Cassel Mathale held on to his post as ANC chairperson. — Sapa