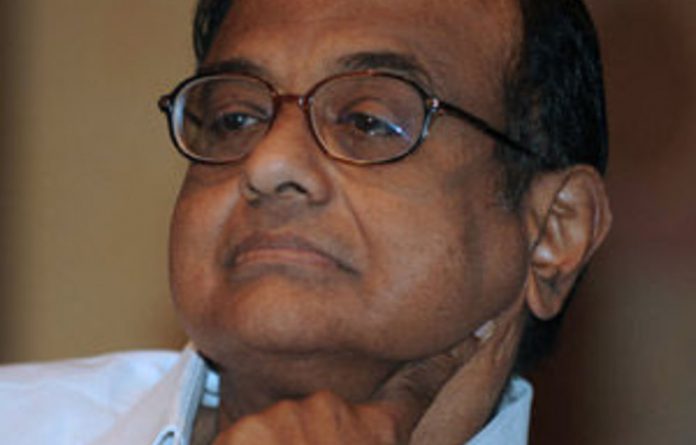 An Indian court on Saturday threw out a petition to prosecute the country’s powerful home minister in a massive corruption scandal over the alleged mis-selling of mobile telephone licences.

The plea “to summon Chidambaram as an accused is dismissed”, Special Judge OP Saini told the courtroom in a brief statement.

The ruling came as a huge relief to the Congress-led coalition government, whose reputation has been battered by the telecom scandal, alleged to have cost the treasury up to $39-billion, and a string of other graft cases.

Regional party leader Subramanian Swamy, who brought the case against Palaniappan Chidambaram, had alleged the politician could have intervened to avert the telecom scandal which occurred in 2008 when he was finance minister.

‘Battle royal’
Swamy, who has been a persistent thorn in the side of the Congress government, told reporters he was “surprised” at the judge’s decision and vowed to appeal against the ruling.

The maverick politician, who was stripped of his teaching duties in December 2011 by Harvard University for calling for the destruction of mosques, called his fight to make Chidambaram a co-accused in the telecom case a “battle royal”.

Swamy has enjoyed strong support for his case against Chidambaram from the main opposition Hindu nationalist Bharatiya Janata Party.

The former minister in charge of the mobile licence sale, A Raja, is currently on trial accused of fraud and cheating.

“We always knew that our colleague in government was not culpable of any of the things that Mr Swamy accused him [of]”, said the current Telecommunications Minister Kapil Sibal. “The court’s verdict has vindicated the stand of the Congress Party.”