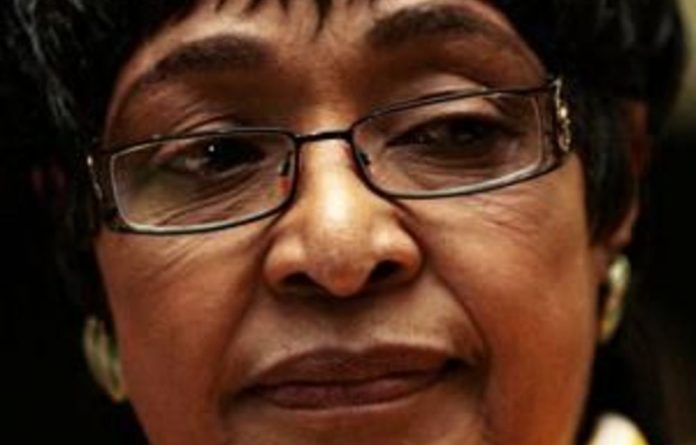 There was no undertaking by ANC veteran Winnie Madikizela-Mandela to be visited by the ANC Youth League at her Soweto residence on Saturday, her office said.

“There was no communication made with any of her offices regarding this visit,” a statement said.

“Mrs Madikizela-Mandela has been on leave from all her duties and responsibilities after having undergone a knee operation on January 25 2012.”

The Mandela family asked that the media respect their privacy in order to assist in Madikizela-Mandela’s recovery.

On Friday, youth league spokesperson Floyd Shivambu said its leaders would visit Madikizela-Mandela after hearing the outcome of their appeal.

Regime change
The National Disciplinary Committee of Appeals made an announcement on the outcome of former youth league leader Julius Malema’s appeal on Saturday.

The ANC’s national disciplinary committee (NDC) found Malema guilty of provoking serious divisions in the league’s parent body, the ANC, and of bringing the organisation into disrepute.

Last year, Malema said the league would send a team to Botswana to consolidate local opposition parties and help bring about regime change.

He was suspended from the league for five years, and told to vacate his position as president of the organisation.