Iran on edge as talk swirls around military attacks 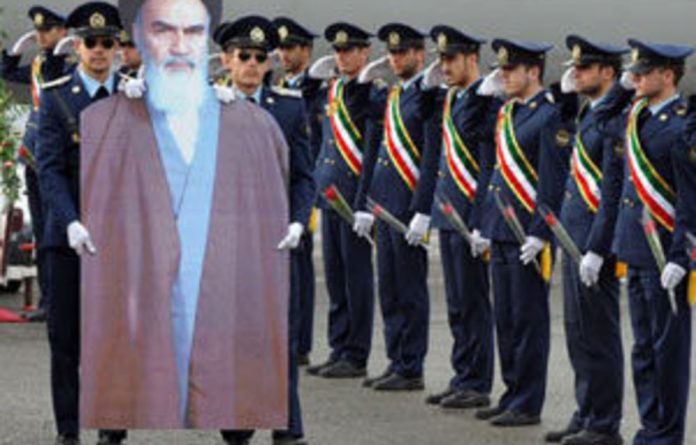 Iran has warned it will attack any country used to launch airstrikes against its nuclear bases, as increasingly aggressive rhetoric emanating from the Islamic Republic and Israel has increased apprehension that military confrontation is looming.

“Any spot used by the enemy for hostile operations against Iran will be subjected to retaliatory aggression by our armed forces,” Hossein Salami, the deputy head of Iran’s elite Revolutionary Guards, told the semi-official Fars news agency.

The warning followed a threat by Iran’s supreme leader, Ayatollah Ali Khamenei, on Friday to attack Israel in retaliation for western sanctions and a pledge to support any nation or group that wanted to fight Israel.

In a two-hour televised speech, Khamenei said: “From now on, in any place, if any nation or any group confronts the Zionist regime, we will endorse and we will help. We have no fear expressing this.” He referred to Israel as a “cancerous tumour that should be cut and will be cut”.

At an international gathering of security officials and diplomats in Munich, Turkish foreign minister Ahmet Davutoglu said a western attack on Iran would be a “disaster” and that greater diplomatic efforts were needed.

“A military option will create a disaster in our region. So before that disaster, everybody must be serious in negotiations. We hope soon both sides will meet again but this time there will be a complete result,” he said.

His comments followed a formal speech by defence minister Ehud Barak on Thursday in which he warned that “later might be too late”, as Iran was approaching a “zone of immunity” in which its nuclear facilities would be beyond the reach of airstrikes. On the same day, US defence secretary Leon Panetta was quoted as warning that an Israeli attack could come as early as April, May or June.

Meanwhile, the man expected to execute a political order for such an airstrike was named on Sunday in an appointment that has been embroiled in controversy for weeks.

Amir Eshel is to take up the post of commander of the Israeli air force in April after his appointment was approved by Barak. The move follows reported differences between Netanyahu and military chief of staff Benny Gantz over who should fill the vacancy.

Eshel is thought to be relatively cautious on the issue of military action against Iran, in tune with Gantz who strongly backed him for the post. But, he told reporters last month: “We have the ability to hit very, very hard any adversary” and warned that a nuclear Iran would lead to proliferation across the Middle East. —