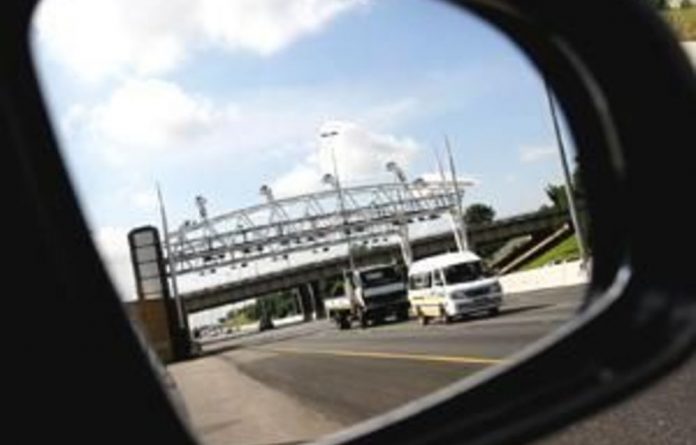 The terms and conditions signed by motorists when registering for e-tags to use on toll roads are not in line with the Consumer Protection Act, the Star newspaper reported on Monday.

According to the report, consumer commissioner Mamodupi Mohlala said the terms and conditions were “excessively one-sided in favour of the supplier, and as such … not in line with the spirit of the Act”.

Mohlala said a clause in the conditions which allowed the South African National Roads Agency Limited (Sanral) to get any information from any institution concerning applicants where they had an account, was a gross violation of consumers’ right to privacy.

“There should be some restriction to the kind of information that a service provider may have access to as long as it relates to the nature of the account or to the core business.”

In the report, Mohlala also dismissed the provision allowing Sanral to change the terms and conditions and forcing the consumer to abide by the new conditions.

Meanwhile, a number of organisations were planning to take legal action against Sanral in an attempt to stop e-tolling on Gauteng’s freeways, Business Day reported on Monday.

According to the newspaper, the Road Freight Association confirmed that a group of industry players would take legal action against Sanral and that the legal documentation would be finalised in a few weeks.

“We would much prefer to receive an urgent indication from either the new Sanral board or the department of transport that the e-tolling will be set aside and replaced by the use of the fuel levy mechanism,” said Savrala general manager Paul Pauwen.