Going for broke: Is Cosatu missing the point? 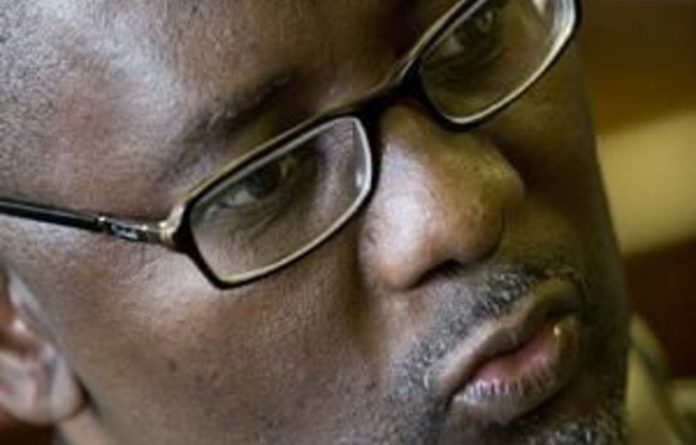 Cosatu’s call for a ban on labour brokers has been cast in a new light by research showing that almost one in four of the 3.4-million jobs created since the end of apartheid has been filled through a brokerage.

Research from the University of Cape Town’s Development Policy Research Unit (DPRU), shows that of the 3.4-million jobs created since 1994, about 1.2-million jobs were created in the financial and business services category. Of these, in turn, 900 000 positions were filled through labour brokerages and security services.

Haroon Bhorat, economics professor and director of the DPRU, said: “The data shows that employers have been opting for other forms of labour relationships [such as through brokerages], and it’s been … growing fast.”

He said that instead of dismissing the issue of out of hand, creative solutions to the issue of labour brokerage should be sought by business and unions.

The government, business and trade unions, which have been negotiating amendments to South Africa’s labour laws at the National Economic Development and Labour Council (Nedlac) for months, are still deadlocked over the issue.

In January, Cosatu announced that it would hold a nationwide strike in March to protest against the labour broking industry.

The trade union federation has fiercely opposed labour broking, calling it an attack on organised labour. The union has proposed an outright ban on the practice, saying it cannot exist alongside the country’s objective to create decent jobs.

But Adcorp labour market analyst Loane Sharp said misinformation about the role of labour brokers was rife. He said that while the average tenure of a person who works through a labour broker is eight or nine months, most of those who leave the brokerage do not become unemployed, but go on to further jobs. “The idea that people remain workers of labour brokers in incorrect,” he said. “Some 43% become permanent within 12 months.”

Sharp said that, with huge disagreements on at least 60 substantive points still remaining, the business delegation at Nedlac is at the point of walking out.

But John Botha, one of the lead negotiators for business at Nedlac, said that things haven’t quite reached that point. Although a stalemate had been reached on certain issues, including labour broking, this did not mean there was a total deadlock.

Botha said that some creative solutions that could help make labour broking work include improving the regulatory environment in which brokers operate, and eradicating fly-by-night labour brokers.

But he said negotiation was impossible when one of the parties, namely Cosatu, was calling for an outright ban.

“Even the ILO [International Labour Organisation], over the past two years, has spoken about the role that labour brokers play in a well-regulated environment,” he said.

The Nedlac report is in the process of being finalised and the matter now rests with labour minister Mildred Oliphant. “The minister of labour must apply her mind now. She must note the extent of the disagreement,” said Botha.

Cosatu failed to respond to repeated requests for their views on the University of Cape Town’s Development Policy Research Unit research.