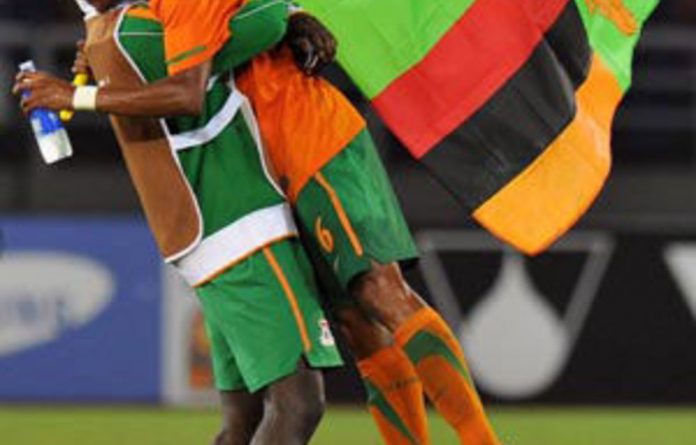 Zambia returned to Libreville and the scene of their worst sporting tragedy on Thursday promising to honour the footballers and team officials who died in a plane crash 19 years ago with a first Africa Cup of Nations title.

At the city’s Leon Mba airport, where the fated airplane took off nearly two decades ago, coach Herve Renard told the Associated Press (AP) that his team had talked in their pre-tournament training camp about coming back to the Gabonese capital to honour the memories of their compatriots.

Zambia played the first part of the Africa Cup in co-host Equatorial Guinea, but had always targeted an emotional return to Gabon for the final, Renard said, after the 1993 accident wiped out one of Zambia’s best-ever teams.

“We wanted absolutely to come back to Gabon 19 years after the tragedy. We are there,” Renard told the AP as the squad arrived from Bata for Sunday’s final against Côte d’Ivoire. “Now the best thing to honour their memories is to win the final and to make all the country happy.”

Zambia are not expected to beat mighty Côte d’Ivoire in the final, but after surprising Ghana in Wednesday’s semifinals, Renard’s players could be inspired to another upset by strong emotional ties to Libreville.

“We are not the favourites one more time,” Renard said, “but it will be very difficult to beat us. They [Côte d’Ivoire] know … We know we are playing against a very good team, a strong team, but sometimes football is psychology, the mental state, and our mental state is very high.”

Reflection
While the team arrived in high spirits, smiling and posing for photographs with local dancers as they emerged from the terminal, there will be a chance for poignant reflection later on Thursday when the squad visits a site on the coast near where the crash happened.

“There is not one game in Zambia without talk of the memory of the team of 1993,” Renard said. “I heard it was maybe the best team Zambia ever had. It will be a very good moment [to go to the site].

“Before the Africa Cup we were in camp in Johannesburg talking about the only possibility to go back to Gabon was the final. Not before. That means it’s fantastic to be there.”

The French coach also said his lucky white shirt, which he has worn for every one of Zambia’s games at this tournament, including the win over heavily favoured Ghana, would be ready for Côte d’Ivoire.

“I just have to make the laundry and it will be ready for Sunday,” he said. — Sapa-AP