MTN in bed with Iran’s military 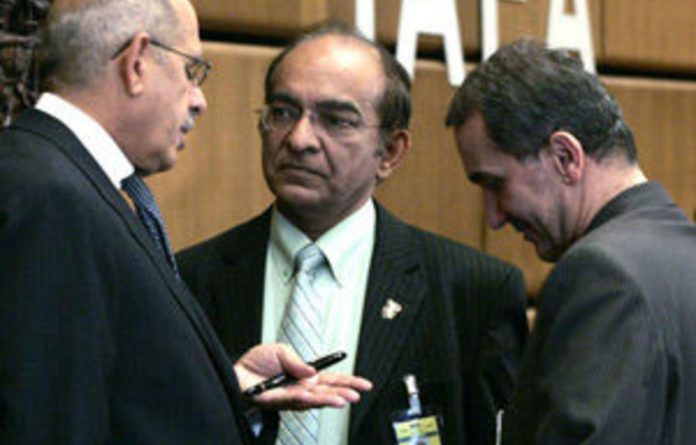 Competing mobile operators MTN and Turkcell were silent this week on the latter’s claims that MTN bribed its way into Iran six years ago.

But circumstances surrounding MTN’s audacious entry into Iran, and the South African government’s concurrent diplomatic efforts there, provide a compelling context for the claims.

IEI is also the subject of a web of United States and European sanctions that target proliferators of “weapons of mass destruction”.

In 2005, MTN controversially displaced Turkcell in a consortium that had provisionally won a lucrative mobile phone licence in Iran. Turkcell was, until then, a leading partner in the bid.

Last week, MTN pre-emptively announced claims by its Turkish counterpart that in 2004 and 2005, “in an effort to cause the Iranian government to issue the licence to MTN”, MTN had bribed officials in South Africa and Iran.

In the release, MTN also revealed that it was said that it leaned on the South African government “at a meeting of the International Atomic Energy Agency in November 2005” to support Iran on nuclear power development in the face of intense international pressure, and that MTN “enlisted” the South African government to facilitate the provision of military equipment there.

The Mail & Guardian has not seen evidence to back these claims, and both MTN and Turkcell refuse to elaborate.

But MTN did not deny the allegations, saying only that it “believes that the Turkcell US claim lacks legal merit” and that US courts would not have jurisdiction.

MTN has launched an inquiry into the allegation under former jurist Leonard Hoffmann.

An analysis of South Africa’s diplomatic relations with Iran in 2004 and 2005 and the process leading to MTN’s licence award provides a credible scenario for Turkcell’s claims, suggesting an interweaving of commercial and diplomatic interests.

The department of international relations and co-operation has echoed Minty’s denial, saying no one influenced policy implementation.

Charnley could not be reached and an official in her office said she was abroad. Messages were left for Pahad, but he did not respond.