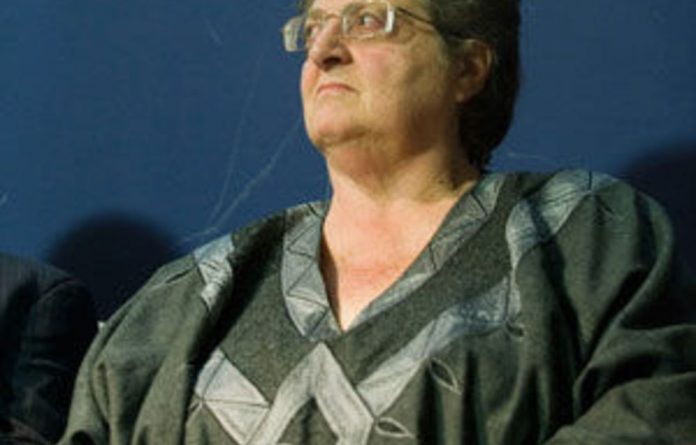 The rumour mill went into overdrive on Friday afternoon that Reserve Bank governor Gill Marcus might be stepping down, after the Bank put out advisory on its website alerting the public to an “announcement of national importance” that will be made at 3pm on Saturday.

But the Mail & Guardian has heard from reliable sources that the governor is not exiting the bank, and that the imminent announcement was more of a “celebratory” nature relating to the importance of the date (February 11).

The advisory on the Reserve Bank’s website said the “announcement of national importance” would be made jointly by President Jacob Zuma, Finance Minister Pravin Gordhan and Marcus.

That fuelled speculation with Marcus might be leaving, as the last time the Reserve Bank called an urgent meeting on the weekend was in July 2009 when Zuma announced Marcus’s appointment as governor to replace Tito Mboweni.

Tomorrow’s announcement of “national importance” will come two days after Zuma delivered his State of the Nation address in Parliament that focused on the economy, with a big push on infrastructure that is meant to help prop up the struggling mining sector.