The spy who loved Cape Town 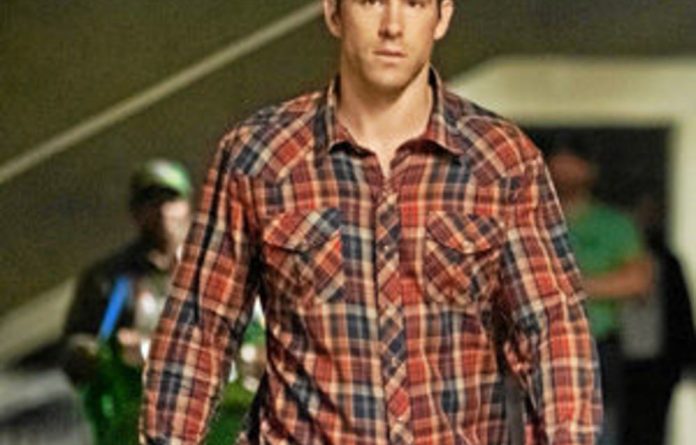 In Safe House Ryan Reynolds plays a low-level CIA operative stationed in Cape Town. His duty is to man a safe house used to harbour agents abroad. A rogue agent (Denzel Washington) is sent to the safe house for interrogation, but soon the two men are on the run through the streets and townships of Cape Town.

What would you say sets this character apart from others you have played?
Well, I’ve certainly never played anything in this genre before and there’s just something interesting about this guy — he’s humorous and the way we meet him is as a good country guy. He’s an idealist, a seeker of truth and all that good stuff. But he’s also a liar — he’s lying to his girlfriend and lying about his life, and he has this romanticised notion of what it means to be in the CIA. Of course, he gets a sober dose of reality and life is never the same again.

What was it like shooting in Cape Town?
Going to a place like Cape Town certainly evolves you, because it’s a completely polarised experience from the typical movie location. Cape Town reminds me a little of the warmth I feel when I’m in Vancouver, my home town in Canada, but I was just gobsmacked by how beautiful Cape Town is and how beautiful the ­people are in it.

You spoke a bit of Afrikaans in Safe House. Was that a challenge?
No, I enjoy that kind of stuff. I had some great coaches and tutors, and luckily I didn’t have to speak too much, but I loved it.

Did you understand what you were
saying?
Oh yeah. It’s impossible learning it if you don’t know what you’re saying — that’s just how you remember it.

Denzel Washington has a powerful on-screen presence. What was it like working with him?
He’s great. He’s a legend and he’s one of the best actors working in Hollywood today. He’s an incredibly ­interesting and generous actor.

Now that you have raced through the streets of Cape Town, is there any chance of you returning to South Africa, maybe to Johannesburg this time?
I’d love that. I’ve been to Jo’burg before and I loved it. Hopefully I can come back when I’m not shooting, because I’d like to spend time there relaxing and enjoying the sights.