How SA meddled in Madagascan affairs 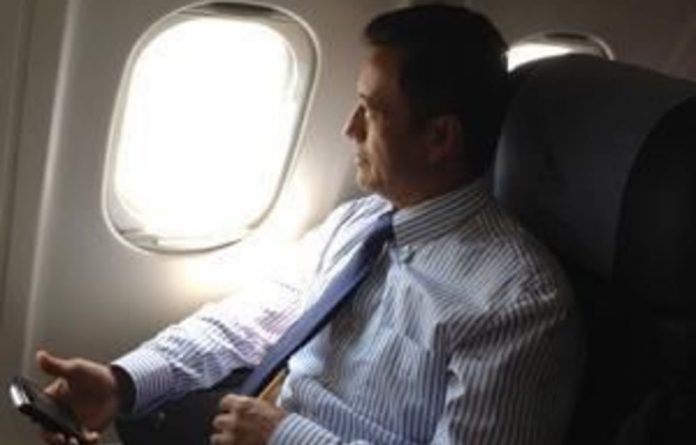 Madagascar’s ousted president was helped by South Africa to import crowd control weapons before he lost power, WikiLeaks has revealed.

The Sunday Independent newspaper reported that a leaked United States state department document showed that South Africa was used as a trans-shipment point for riot control equipment, including grenades, rubber bullets and teargas.

The cable originated from the US embassy in Madagascar. It claimed that the Chinese-manufactured part of the arsenal was unloaded in South Africa and collected by then President Marc Ravalomanana’s private jet. This arrangement enabled him to bypass customs.

From South Africa, the weapons went to parts of the army loyal to the ex-president in his home country.

According to the leaked document, security forces had not received proper training on the use of the equipment.

“It is doubtful the security forces properly understand how to effectively use rubber bullets in a crowd control situation,” it was noted in the document.

“Ill-trained units would no doubt continue to fire their weapons towards the upper body portion of crowds increasing the risk of head shots with lethal consequences.”

Ravalomanana has lived in exile in South Africa since he was ousted by a popularly supported military coup in 2009.

‘Oversight body in serial dereliction’
The newspaper reported that — according to the document — South Africa’s National Conventional Arms Control Committee (NCACC) failed to stop or supervise the movement of the weapons.

“For between a year and 18 months [following Jacob Zuma’s election as president] the oversight body was in serial dereliction of its legislative mandate to meet monthly to scrutinise planned weapons transfers.”

Ravalomanana attempted to return to his country in late January, but his aircraft was turned back.

Ravalomanana has been convicted in abstentia on charges of conspiracy to commit murder stemming from an incident during the build-up to the 2009 coup, when his presidential guard opened fire on protesters in Antananarivo, reportedly killing at least thirty and injuring several more.

A Southern African Development Community road map requires the Malagasy legislature to pass amnesty legislation to allow “the granting of a blanket amnesty for all political events … between 2002 and 2009, except for crimes against humanity, war crimes, crimes of genocide and other serious violations of human rights and fundamental freedoms”.

This has to be ratified by the transitional Parliament before an election takes place. – Sapa and staff reporter