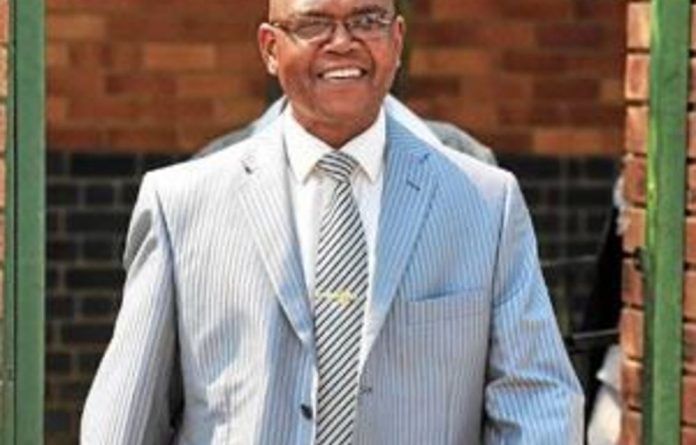 JOHANNESBURG Feb 12 Sapa
INVESTIGATOR TOLD TO BACK OFF MDLULI

A top specialised commercial crimes unit (SCCU) investigator is convinced she is being targeted for pushing ahead with an investigation into South Africa’s suspended crime intelligence boss, City Press reported on Sunday.

Glynnis Breytenbach is investigating Richard Mdluli, who is accused of using secret police funds to buy cars.He is also being investigated for a 1999 murder.

Mdluli is the head of crime intelligence, but was suspended because of allegations against him.

Breytenbach was served with a notice of her suspension by the National Prosecuting Authority last week.

However, her lawyer has warned the NPA that any action against her would be a malicious attempt to influence prosecutorial decisions.

Democratic Alliance justice spokesperson Dene Smuts said she was convinced that Breytenbach, like former SCCU head Chris Jordaan, was doing her job too well, which was why she was being targeted. Jordaan retired in 2010 when the unit was restructured.

Conspiracy
City Press reported that Mdluli had claimed the allegations against him were a conspiracy by police chief Bheki Cele, who has himself been suspended for alleged corruption. If Cele goes, Mdluli is tipped to replace him.

Smuts said the NPA could not be a pawn in the ANC’s political games.

“Not one, but two cases against Mdluli have been provisionally suspended — fraud and murder. One suspended case might be an aberration, but two point to trouble.”

Congress of the People spokesperson Dennis Bloem said that if Cele and Mdluli had the best interests of the country’s security at heart, they should quit crime fighting because their names were already in the mud.

“Cope believes the repute of the police force should not be undermined and that the country cannot afford to have security and intelligence agencies tainted by scandals that are politically motivated” he said. — Sapa