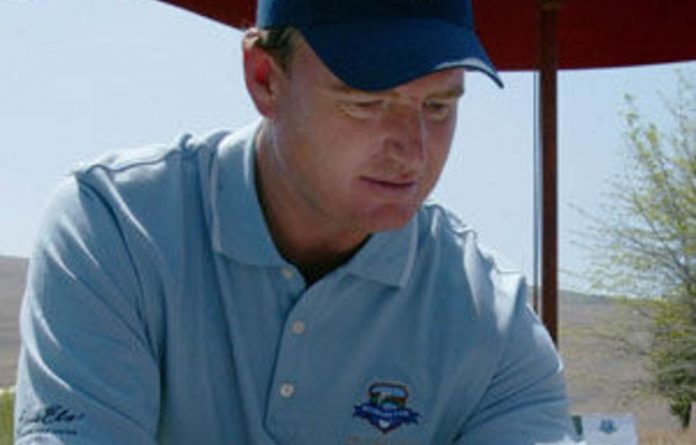 If the European foursome holds its spot for another week they will be the top seeds in the four brackets to be released next Monday based upon next week’s rankings.

While the entry list is pulled from this week’s rankings, players have until Friday to confirm their spot in the field or drop out.

World No. 11 Phil Mickelson, coming off a victory at Pebble Beach on Sunday, plans to play this week at Riviera and skip the WGC event, opening the way for the 65th-ranked player in the world, South Africa’s Els, to make the lineup.

Els was just ahead of 66th-ranked compatriot George Coetzee, who might also find his way into the lineup if England’s Paul Casey, ranked 23rd, skips the Dove Mountain event. He is recovering from a shoulder injury.

Alternates waiting behind Coetzee for a spot in the lineup include American Ryan Moore, Australia’s Robert Allenby and Dutchman Joost Luiten.

Spain’s Rafael Cabrera-Bello won the Dubai Desert Classic to jump from 119th in the rankings to 60th to qualify for his WGC debut, while Belgian Nicolas Colsaerts shared ninth to jump from 69th to 64th to make the field, knocking Allenby onto the alternates list. — AFP