Egypt elections penned in for May 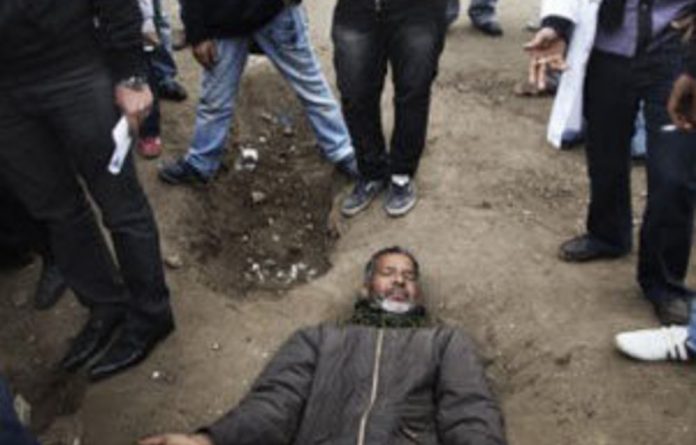 Egypt’s first presidential elections since a popular uprising ousted veteran leader Hosni Mubarak a year ago will be held at the end of May, the state-owned Al-Ahram daily reported on Wednesday.

The report comes amid mounting pressure against the military rulers who took power after Mubarak’s overthrow to cede power to civilian rule.

Minister of Parliamentary Affairs and Local Development Mohammed Attiya told Al-Ahram that presidential elections will be held at the end of May but that the date would be set by the elections committee.

Presidential hopefuls will have three weeks starting March 10 to register their candidacy, after which there will be campaigning for 45 days, Attiya said.

Earlier this month, the elections committee had announced the March 10 registration date.

And last month, a panel charged with advising the military council had proposed to hold the landmark elections on May 16, a month earlier than the June deadline set by the Supreme Council of the Armed Forces (Scaf).

Attempts at bringing forward the date come amid a series of nationwide rallies demanding the ouster of Scaf. Activists accuse the junta of mismanagement of the transition, of human rights violations and of stifling freedoms.

There is a widespread belief that the Scaf will attempt to retain some sort of power after the transition.

The military has been the backbone of Egyptian politics ever since the fall of the monarchy in 1952 and every president since has emerged from the top ranks of the armed forces. — AFP