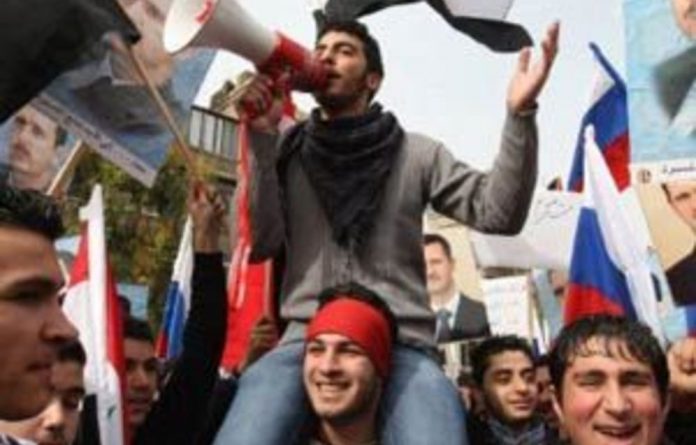 Syria’s president, fighting an 11-month-old uprising against his rule, has ordered a referendum on a draft Constitution on February 26 that limits the presidency to two seven-year terms and allows for multiple parties, state television said on Wednesday.

It was unclear whether President Bashar al-Assad, who has ruled since his father’s death in 2000 and is serving his second term, would be able to run for another two terms or whether he would have to stand down when his current one ends in 2014.

Assad (46) facing protests and an armed insurgency against four decades of Assad family rule, promised reforms last year but has also sent troops and tanks to bombard areas in revolt.

Holding a credible referendum would be tricky in a country where some rebellious towns and cities are under military siege. Troops have shelled opposition districts in Homs, a battered city at the heart of the uprising, for the past 13 days.

A member of the opposition Syrian National Council (SNC) in exile said political reform had come too late to slow what began as a mostly peaceful protest movement but which has turned violent. The government says it is fighting foreign-backed terrorists.

“This constitutional draft came 11 months late. The truth is Bashar al-Assad has increased the killing and slaughter in Syria. He has lost his legitimacy and we aren’t interested in his rotten constitutions, old or new,” he said.

Syria’s current Constitution does not limit the number of terms a president serve. Assad’s late father Hafez al-Assad seized power in 1970 and stayed in office until he died in 2000.

The new draft also establishes a multiple party system, revoking a clause put in place by Hafez al-Assad which said that his ruling Baath Party was “leader of state and society”.

“The political system of the state will be based on a principle of political plurality and democracy will be practised through the ballot box,” the draft says, according to Syria TV.

It also says parties cannot be based on religion, profession or regional interests. This would exclude the outlawed Muslim Brotherhood and autonomy-seeking Kurdish parties. — Reuters