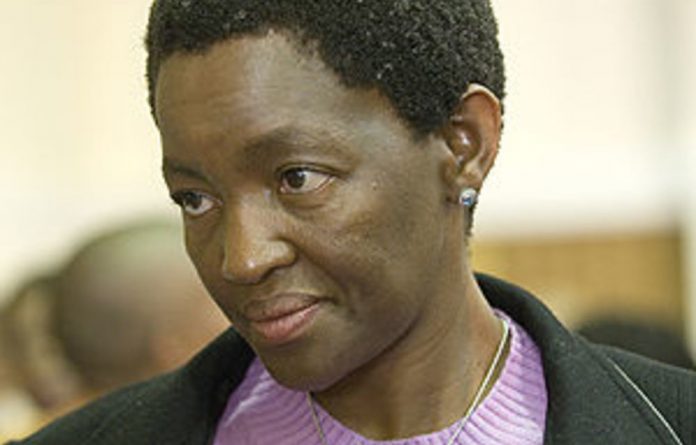 All of South Africa’s 15.3-million social grants recipients will have to register afresh with the government social grant agency, the South African Social Security Agency (Sassa) announced in a bid to curb fraud.

This announcement comes as Sassa recently awarded a R10-billion contract to a new service provider, which will disburse the grant to the beneficiaries.

Social development director general Vusi Madonsela told the Mail & Guardian that Sassa does not own a database and it doesn’t have a biometric database of beneficiaries and would like to create that record.

“It’s also very important for the purpose of fighting fraud. And in the process of creating that record of database, we will pick up the wrong things in the system,” said Madonsela.

He added that the re-registration of beneficiaries will begin in the next financial year.

Social Development Minister Bathabile Dlamini told journalists on Tuesday that they wanted to ensure “we pay correct recipients and that is why we are going to register everyone including children and older persons who will be visited at their homes”.

“We also want to deal with what has been said that we are sometimes paying wrong people,” she said.

Dlamini said they are working with the Special Investigating Unit and often finding the wrong people receiving grants.

“There are cases that are pending and some we have dealt with.”

Meanwhile, Sassa awarded a R10-billion tender to one of the current three service providers to make the payment of grants to beneficiaries.

Madonsela said Sassa had published a tender document which invited applicants from each province. In all nine provinces, the successful bidder was Cash Paymaster Services.

Madonsela says the new R10-billion contract, which is for a five-year period, is far less than the current costs of the handling fees for the payment of social grants. Currently, the minimum being paid is just over R2-billion per year, where a transaction fee averages at about R28 per transaction.

In the new contract, it has been brought down significantly to about R16 per transaction, he said.

“In a space of five years, which takes into account the adjustment of inflation and the like, it does tell you that you have in fact contained your costs over a period of five years.”

Children make up 10.3-million of the 15.3-million grant beneficiaries in the country.