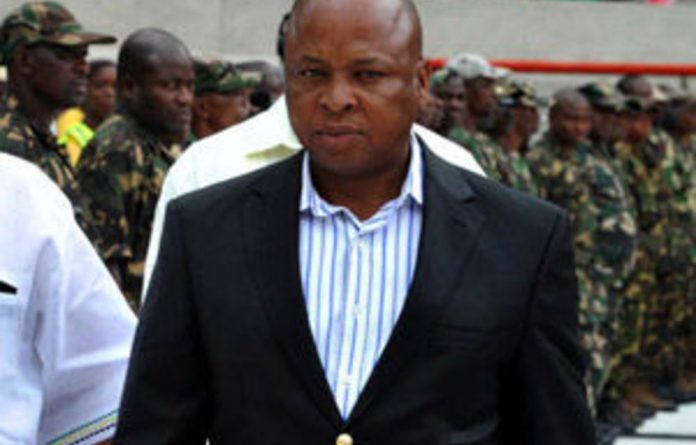 Future development plans in Limpopo should be coordinated with similar initiatives in neighbouring countries, Premier Cassel Mathale said on Thursday.

“Limpopo cannot develop in a vacuum, we must always, when we plan, take into consideration that we have Lesotho, Botswana, Mozambique, Zimbabwe and our plans must talk to each other,” he said in his State of the Province address.

Previous plans perpetuated the colonial system and did not contribute to the development of the continent.

The province planned massive infrastructure developments which would increase job creation. It was also preparing to supply coal to the Kusile power station because Mpumalanga would soon run out of coal.

The national Cabinet would need to keep a close eye on the development of the railway line because the treasury would want to ensure the funds were wisely spent.

A road would be built linking Lephalale to Richards Bay to allow goods to flow into the province, he said.

In addition, the Beit Bridge border post, between Musina and Zimbabwe, would be upgraded and millions of rands were expected to be pumped into the Musina logistics hub.