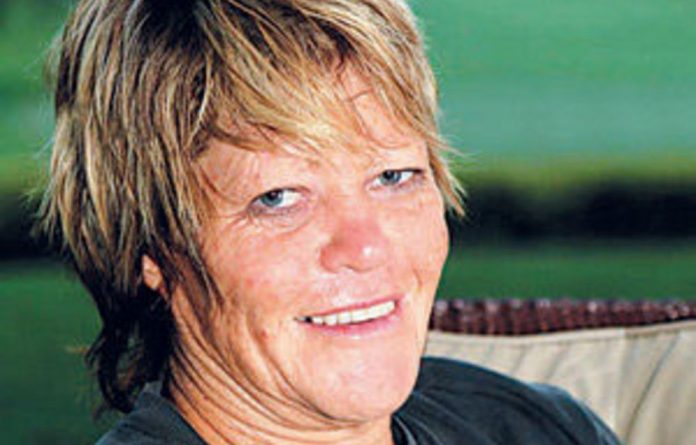 More than two weeks after the National Prosecuting Authority (NPA) warned her that she faced suspension, serious commercial crimes prosecutor Glynnis Breytenbach is still waiting for the authority to clarify how she had abused her powers.

Breytenbach’s lawyer, Gerhard Wagenaar, said he had written to the NPA twice, requesting clarification because the information in its letter notifying Breytenbach of its intention to suspend her “was so sketchy that we could not respond to it”.

The authority wrote to Breytenbach on February 2.

Five days later it released a statement saying “details pertaining to [a] disciplinary matter are to be treated with confidentiality”.

NPA spokesperson Mthunzi Mhaga said on Thursday this week that “no further communication will be issued on the matter”.

But Wagenaar said the authority had indicated that Breytenbach faced charges of abusing her powers in the ongoing criminal investigation by the Hawks into alleged fraud and corruption in a high-profile mining rights dispute in the Northern Cape.

Earlier media reports suggested that Breytenbach had been suspended because of her role as prosecutor in a separate matter involving police crime intelligence boss Richard Mdluli, but Wagenaar dismissed this. “That’s press speculation, not us,” he said.

In May 2009 the Sishen Iron Ore Company, a subsidiary of Kumba Iron Ore, and the politically connected Imperial Crown Trading 289 both applied for rights to what they believed was a vacant stake in the multibillion-rand Sishen iron mine in the Northern Cape.

Anglo American subsidiary Kumba and Imperial have since laid criminal charges against each other, alleging that the rival firm fraudulently manipulated the application process.

Imperial includes a number of associates of both President Jacob Zuma and Deputy President Kgalema Motlanthe.

In July last year the Hawks conducted a major search-and-seizure raid on the offices of Imperial and the department of mineral resources in Kimberley. A series of low-profile raids on individuals have followed.

Breytenbach was assigned as the state prosecutor on the case, but Imperial took exception to her conduct.

In court papers filed in November last year, it accused her of having “an unnaturally close relationship” with an advocate acting for Kumba after they were seen sitting together during a court hearing.

Imperial said the advocate, Michael Hellens, “was possibly exerting improper influence on behalf of his clients … over Breytenbach, her prosecuting staff and the police investigators”.

More broadly, Imperial had complained that “not a single representative of [Kumba] is considered to be a subject of any investigation”, despite Imperial having laid criminal charges against the company.

In its papers Imperial also complained about the conduct of investigating officer Sandra van Wyk and asked for her to be removed from the case.

Breytenbach stepped down as prosecutor, although she retained her position in the NPA’s serious commercial crimes unit. Van Wyk remains the investigating officer.

Notice of intention to defend

Said Wagenaar: “We are of the view that the [suspension] process has started and we’ll go through … with it. Breytenbach denies that she abused her powers. She’s going to defend herself, of that there is no doubt.”

Breytenbach retains her post in the NPA for now.