State can afford to take on more debt 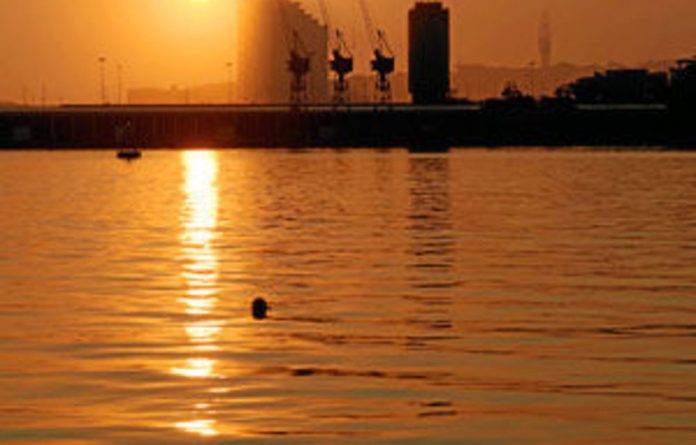 Funding the government’s new infrastructure push is not really a problem. The state, economists say, can afford to double its debt levels and lift borrowing to about R1-trillion to pay for its ambitious infrastructure plans.

But this is only if it is combined with improved state capacity, better delivery and the political will to shift budget priorities from current expenditure items such as public sector wages to capital investment in infrastructure.

The public sector, including the government, state-owned enterprises and other state entities, could risk pushing borrowing to a maximum of 70% of gross domestic product (GDP) from current levels of about 40%. “We can afford to further gear the state, but this is provided we spend the money well,” said Efficient Group chief economist Dawie Roodt.

Despite the push towards infrastructure spending outlined in October’s medium-term budget policy statement and President Jacob Zuma’s State of the Nation speech last week, in recent years the government in particular has been a “dissaver”, increasing state debt levels to pay for current expenditure items such as public servants’ wages, said Roodt.

The state is exploring a number of ways to pay for its infrastructure plan, including leveraging the balance sheets of state-owned enterprises, investigating capital markets, utilising development-finance institutions, approaching international sovereign wealth funds and tapping into pension fund reserves.

Economic Development Minister Ebrahim Patel announced this week in the National Assembly that the state’s infrastructure expansion would be paid for through a range of measures, including “working with retirement funds on opportunities for long-term infrastructure investment that matches their long-term pension liabilities to members”.

Increased borrowings
Adrian Saville, chief investment officer of Cannon Asset Managers, echoed these sentiments. He estimated that the state could increase borrowings to a ceiling of R600-billion. This was contingent, however, on addressing “the disconnect” between budget projections and state rhetoric.

Saville said there could be positive outcomes in Wednesday’s budget, including a smaller-than-expected deficit, granting the country more fiscal space than expected.

Although there might be additional room to fund the plans outlined in the State of the Nation address, it would still require increased involvement of the private sector through public-private partnerships, Saville said. He also welcomed plans to increase the use of development-finance institutions such as the Industrial Development Corporation, which, he argued, had so far been underutilised.

The corporation’s long-running investments in listed entities such as Kumba Iron Ore, ArcelorMittal and Sasol could be liquidated to fund new infrastructure projects, said Saville. “Why has its balance sheet not been disgorged of these assets to fund new projects? They are now just portfolio investments.”

Sanlam group economist Jac Laubscher said it was a “sound assumption” that the renewed infrastructure roll-out could “crowd in private sector investment”, particularly through plans to upgrade the Northern Cape iron ore line and the Gauteng-Durban logistics corridor. But, he said, it was important that these investments attract capital, rather than the other way round.

Unavoidable partnerships
Laubscher said it was a misconception that institutional investors were disinclined to invest in state-led infrastructure projects. As long as these projects were well planned, well executed and could provide market returns, investors would be willing to spend their money.

Laubscher said the use of public-private partnerships would be unavoidable. The government’s renewed sense of urgency about the matter, combined with the intention to use expertise acquired from the 2010 Fifa World Cup preparations and efforts to co-ordinate projects through the presidential infrastructure co-ordinating commission, were encouraging.

Plans to leverage the balance sheets of state-owned enterprises to pay for a number of the programmes did not raise any “immediate red flags”, said Konrad Reuss, managing director for credit ratings agency Standard & Poor’s. But the analysis of the state’s sovereign rating was always undertaken bearing in mind broader public sector spending and debt levels.

The announcement about infrastructure in the State of the Nation address was an extension of a number of existing projects and policies, Reuss said. A focus on infrastructure spending that would benefit economic growth was preferable to current expenditure such as public sector wages.

The fact that it was intended as multi-year spending, he said, should keep funding of the infrastructure roll-out within an affordable and sustainable framework, in an environment in which government debt was set to peak at 40% of GDP, whereas public sector debt would peak at 60% of GDP in the medium term.