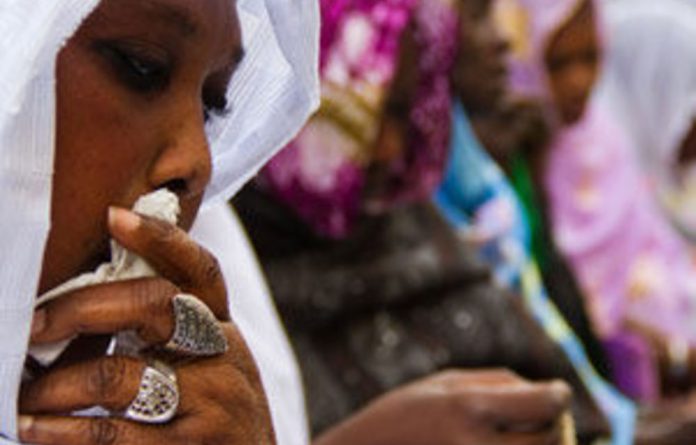 Violence broke out late on Friday in Tivaouane, the seat of Senegal’s largest Islamic brotherhood, the Tidiane, where the mayor’s office was burned down after police reportedly hurled teargas into a Dakar mosque.

Protesters set up burning barricades in streets around Tivaouane in western Senegal after riots erupted in the capital of Dakar as police tried to quell a banned demonstration.

Tensions soared when riot police threw three teargas grenades into a Tidiane mosque in the centre of Dakar.

“Everything was destroyed, burned … Nothing was saved except the registry office because some youths used themselves as shields to preserve this municipal service,” deputy mayor el-Hadj Malick Diop said.

He said those responsible were “youths, surely manipulated by politicians who are losing speed”.

Flaming barricades
Diop, a member of President Abdoulaye Wade’s ruling party, said opposition youths had tried to vandalise his home, but his neighbours had stepped in.

Senegal is a 95% Muslim nation whose citizens follow one of four Sufi brotherhoods including the Tidiane. The west African nation is known for its religious tolerance.

Just days before a presidential election on February 26, tension over Wade’s bid to seek a third term in office — which the opposition says is unconstitutional — is higher than ever with protesters again expected to take to the streets on Saturday.

Police engaged in running battles with protesters for hours on Friday afternoon and evening, firing teargas, rubber bullets and water cannons. At one point, a member of the police force who had been struck by a protester’s rock fired his pistol.