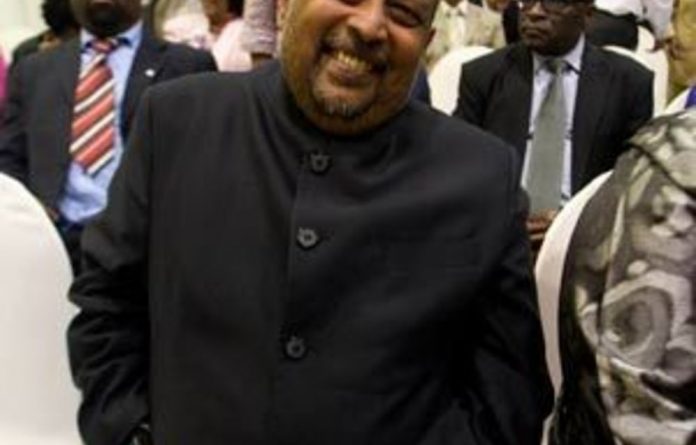 Plans are under way to introduce a single public service, which aims to integrate and harmonise procedures between the three spheres of government.

Public Service and Administration Minister Roy Padayachie on Monday told journalists that work was being done to establish the basic infrastructure for this plan.

“We are implementing the integrated financial management services programme. We are also looking at enhancing the coordination in departments at the national level and between the different spheres of government,” said Padayachie.

He said they had to find a way forward, especially since a management Bill to establish a single public service was withdrawn from Parliament in 2008 because “at that stage the complexity of establishing the infrastructure was not quite … understood”.

“We have now we become much wiser on the complexity of this task and clearly the evidence before us is that we must lay the basis for the institutional infrastructure for the single public service system.”

The director general of public service and administration Mashwahle Diphofa said at the heart of the initiative of a single public service is a promotion of the integration and the harmonisation of procedures and processes between national, provincial and local government spheres to improve service delivery.

Diphofa said two of the critical options being considered are having a single legislation — the draft that was tabled in Parliament but withdrawn in 2008 — while the other option is looking at the existing pieces of legislation and effect amendment on laws such as the Public Service Act and Municipal Systems Act, so that the objectives of integration and harmonisation can still be achieved through those amendments.

“For example if you look at what is dealt with in the draft Bill at the moment, the issue of establishing a cadre of senior managers across the three spheres of government, there is provision already in the Public Service Act for such a cadre to be established.

“What we may need look at is whether we can create provision for that at municipal level as well and that way, you may be able to achieve the same objective through effecting amendments in both pieces of legislation,” said Diphofa.

Padayachie reiterated that they are not envisaging a constitutional change in the way government is structured. “We are rather focusing on the mechanisms that we need to put in place to integrate this system so that we can get a much easier and swifter movement of people in the public service.”

He said one of the critical deficiencies they have discovered in the way the system operates was in areas where there were shortages of higher skill levels.

“For example, there is a tendency in the public service for people to migrate to the national level yet at other levels in the system, like at local government, we are suffering from deficiency of skills.

“The ability to move people across these different levels is quite an important integration mechanism and we need to establish that capacity within the three spheres of government. But the realisation is that there are lots of complexities to this matter.

“If you take this question of integration and harmonisation across the three spheres, we have to deal with the conditions of service of employees and we might be dealing with something like over 20 or 30 pension schemes of which employees are members,” he said.

Last week the Democratic Alliance vowed to fight the creation of the single public service, saying the development was likely to compromise or impede a municipality’s ability or right to exercise its powers or perform its functions and this was in contravention of section 151 of the Constitution.

The DA said it was also likely to undermine the executive authority of provinces, which would be in contravention of section 125 of the Constitution.