Poor form gets Ponting booted from Oz’s ODI side 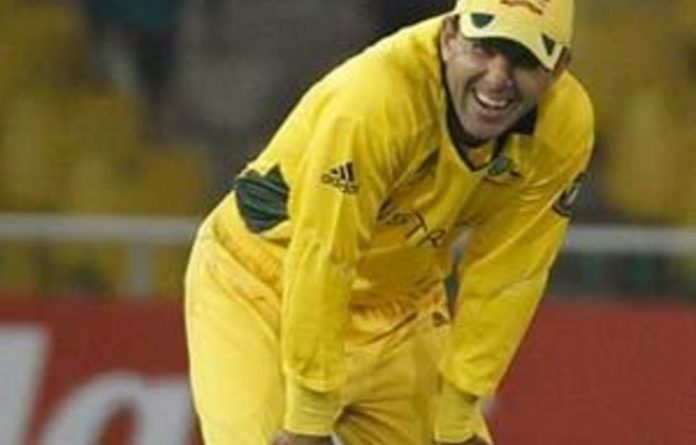 Ricky Ponting was dropped from the Australia team because of poor form on Monday with selectors strongly indicating that his career in one-day internationals was all but over.

The 37-year-old, the second most prolific batsmen of all time in one-day internationals with 13 704 runs since his debut in 1995, had made just 18 runs in five games in the ongoing Tri-series against India and Sri Lanka.

“Ricky Ponting has been dropped from the ODI side and the national selection panel has spoken about moving towards the 2015 World Cup,” chief selector John Inverarity told a televised news conference in Perth.

“The door is never closed on anyone but there is a strong indication there.”

Inverarity said he hoped Ponting would remain available for Test cricket after he had made a decision on his future in the one-day game.

“I spoke with Ricky this morning, he was disappointed and understandably so, but he took it on the chin,” he said.

“He is a gem of a human being. He is a wonderful bloke and takes it all in his stride… He’s wondering whether he retires from ODI cricket so the selectors no longer have him in contention as a possibility, which is unlikely, but a possibility.”

Ponting captained his country in Tests and limited overs matches until last March and stood in as skipper for the injured Michael Clarke for the last two one-dayers.

Inverarity said that had been a deliberate ploy to allow Australia to blend in young players under the watchful eye of the man who led Australia to two World Cup triumphs and won three in total.

“We need at some stage to move on,” he said.

“In elite sport, there’s no place for sentiment … the members of the national selection panel were unanimous in their decision and that’s the decision.

“We’re hoping that Ricky will remain available for Test cricket,” he added. “The last match he played he made a double century … we hope it’s not the end for Ricky.”

All-rounder Shane Watson, sidelined for three months by injury, returned to the 13-man squad for the one-dayers against Sri Lanka in Hobart on Friday and India in Sydney on Sunday.

The selectors also clarified the position regarding wicketkeeper Brad Haddin, who was originally described as being “rested” for the Tri-series but said himself that he had been dropped for Matt Wade.

“Matthew Wade is now the preferred ODI wicketkeeper for the Australian team,” Inverarity said. “The intention at this stage is to have both Matthew and Brad Haddin in the West Indies together for the duration of the tour.” — Reuters