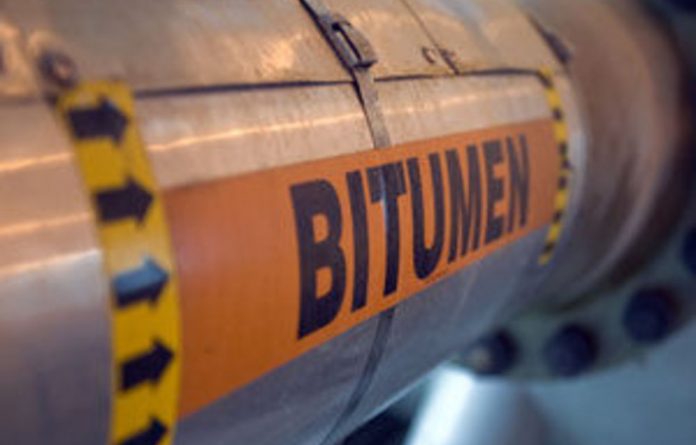 The Competition Commission on Tuesday announced major oil companies, Engen Petroleum and Shell South Africa Marketing, have been fined for fixing the price of bitumen, a crude oil by-product.

Bitumen, known as tar or asphalt, is used mostly by municipalities or government companies to surface and rehabilitate roads.

In an investigation against the Southern Africa Bitumen Association (Sabita) and seven petroleum companies — Chevron SA, Engen, Shell, Total SA, Masana Petroleum Solutions, Sasol and Tosas — the commission found the companies had entered into meetings set up by Sabita to decide on pricing for bitumen and its products from 2000 until at least December 2009.

Sasol and its subsidiary Tosas were given conditional immunity for bringing the issue to the commission. Masana and Sabita agreed on penalties with the commission in 2010 and 2011, respectively.

Engen and Shell’s agreements are now being reviewed by the Competition Tribunal, which has to approve the settlements. The tribunal has set February 22 as its approval hearing date.

On Tuesday Business Report said engineering company Wilson Bayly Holmes-Ovcon (WBHO) was considering importing the bitumen on itself as it was experiencing a problem sourcing the product.

WBHO’s chief executive, Louwtjie Nel, said the shortages were serious and the group operated on “a bit of a shoestring” every time there was a supply delay, the paper reported.