Delivery issues plague NHI before it even begins 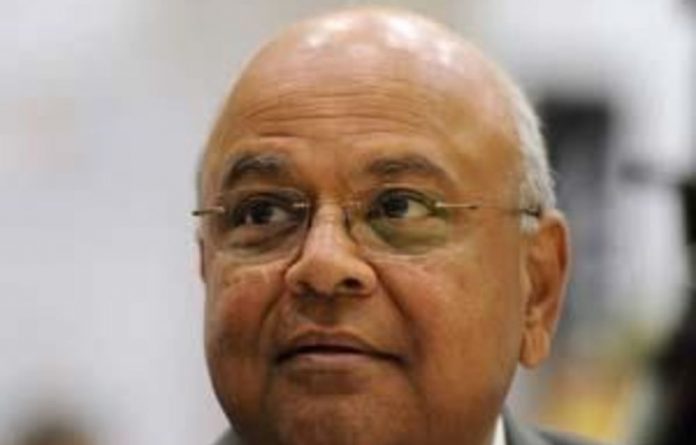 The true viability of the national health insurance (NHI) scheme will be tested in the government’s ability to improve the delivery of medical services to the general public.

This is the evaluation, by leading analysts and healthcare administrators, of the planned implementation of NHI, which the government hopes will bring universal primary healthcare to all South African citizens.

“Irrespective of NHI, there needs to be drastic improvement in the delivery public health services — with a specific focus on infrastructure development and human resources,” Kevin Akor, managing director of Medscheme and one of South Africa’s leading healthcare administrators said on Monday.

The health department is implementing the NHI scheme after introducing their policy paper on the issue in August last year.

“If it continues in this way the NHI could well be a mere pipe dream or at best a very expensive exercise for the South African government and public,” said Akor.

The challenges Akor refers to are readily apparent. The provincial health departments of Limpopo and Gauteng are currently under central government control after being put under administration in December. There are also many reports of hospitals failing to provide basic services to patients and failing infrastructure.

Finding the money
Despite the disparity between what the government wishes to implement and what it is succeeding in delivering, finance remains an issue, for the state has yet to clarify funding models for the NHI.

Finance Minister Pravin Gordhan is expected to address this in his 2012 Budget speech on Wednesday.

According to the policy paper, the government planned for an additional R145-billion in funding for the implementation of the scheme over the next 14 years.

The most obvious way to muster the necessary funding would be to increase taxes.

Skills before services
However, Professor Alex van den Heever of the University of Witwatersrand’s school of public and development management says that bankrolling NHI is the least of the country’s worries.

“Even if we found the money to fund this scheme, it is very unlikely that it would be spent properly under current circumstances,” Van den Heever told the Mail & Guardian.

Van den Heever said Health Minister Aaron Motsoaledi should “concentrate on the basics” and not treat the NHI as “silver bullet”.

“The basis of decent public health services is good corporate governance. You can’t only think of infrastructure development and forget about the skills utilising it. Our minister is not dealing with the matters that relate to the heart of running our health system,” said Van den Heever.

The idea of the importance of capacity over cost is also shared by Gina Schoeman, senior economist at Absa Capital.

But, Schoeman said the government — in particular Gordhan — is well aware of the challenges surrounding capacity to deliver.

“The treasury is well aware of this. In the medium term budget policy statement, it was estimated that the 25% rate of underspending at municipal level and 16% at national level is directly attributed to the lack of capacity in human resources,” Schoeman told the M&G.

As such, Schoeman said capacity issues need to be immediately addressed, as it is a “problem that won’t rectify itself”.

“It’s not simply about getting people to spend the money but having someone to spend it wisely — that is the key,” she said.

Despite the challenges described by others, the Congress of South African Trade Unions, one of the main proponents of the scheme, said the NHI should be rolled out regardless.

“There are capacity issues throughout the public service but it is by no means justification for not rolling out or even delaying the implementation of NHI,” said spokesperson Patrick Craven.