‘Resurrected’ Mugabe ‘fit as a fiddle’ at 88 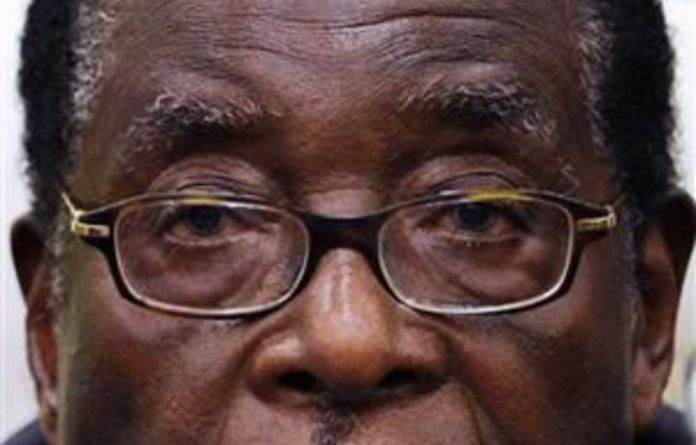 Remarking that he has come back to life more often than Jesus, Zimbabwe’s President Robert Mugabe said he was “fit as a fiddle” as he turned 88 on Tuesday.

“The day will come when I will become sick,” Mugabe, who is Africa’s oldest ruler, said in an interview on state-owned Radio Zimbabwe on the eve of his birthday.

Zimbabwean President Robert Mugabe celebrates his 88th birthday on February 21st. The M&G ask Zimbabwean nationals living in Johannesburg whether he’s been a good ruler for the country over the past 24 years and whether they think it is time for him to step down.

He poked fun at media reports about a life-threatening ailment.

Mugabe’s health has been the subject of much speculation, especially since WikiLeaks last year released a 2008 US diplomatic cable saying central bank chief Gideon Gono had told then-US ambassador James McGee that Mugabe had prostate cancer and had been advised by doctors he had less than five years to live.

Mugabe, who has ruled Zimbabwe since independence in 1980, has repeatedly shot down rumours he is sick.

He visited Singapore several times last year, with his spokesperson saying the president had gone for cataract surgery amid repeated media reports that he was suffering from cancer.

Mugabe’s health has been cited as one reason that a faction of his Zanu-PF party has pushed to rush new elections.

Mugabe has already been named as the party’s candidate for the polls, which he has said should be held this year.

He turned 88 on Tuesday and a birthday rally will be held at a stadium in the eastern border city of Mutare on Saturday.

The celebrations will include a football match by top league teams and a concert featuring the country’s top musicians.