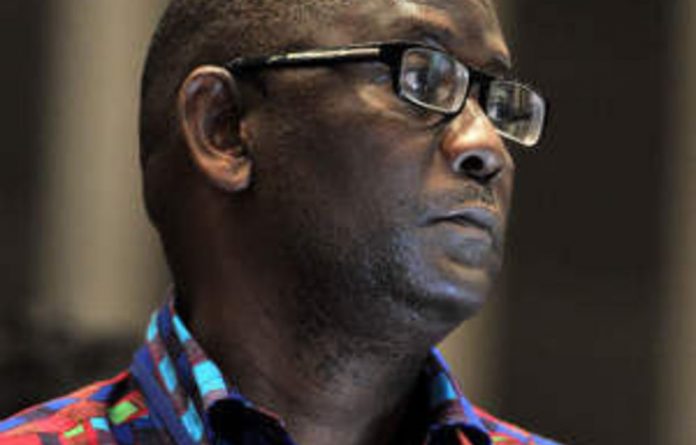 Cosatu secretary general Zwelinzima Vavi urged striking workers at the Impala Platinum’s Rustenburg mine to return to work as their division over the unprotected strike was rendering the National Union of Mineworkers (NUM) powerless in renegotiating lost benefits.

Around 3 000 workers gathered on Tuesday afternoon at the mine’s Shaft Six, where the strike initially began, to hear Vavi’s attempts at bringing calm and unity to an increasingly deadly and lawless strike that has claimed two lives.

Over 17 000 workers were dismissed as a result of the strike that began on January 20, in a downing of tools that was sparked by rock drill operators who were protesting over the selective granting of pay hikes that saw them overlooked.

A system of bonuses and housing allowances effectively amounted to an 18% pay increase for a select category of workers whom the company claimed to be losing to high turnover. The strikers who were re-employed in a drive that continued through last week, were employed on condition of forfeiting their accrued benefits and other terms, which worsened their circumstances.

Chief among the striking workers’ demands was a wage of R9 000 after deductions, compared to the current wage range of between R3 000 and R4 500.

Speaking to workers at a soccer field in the middle of the Shaft Six hostels, Vavi first apologised for only addressing the workers in what is now the fifth week of the illegal strike, citing the education crisis in the Eastern Cape as a reason for his delayed intervention.

“We’re standing firm and shoulder to shoulder in saying that the 18% increase must be shared among all the workers,” he said.

“We’re going to focus all our energies on ensuring that they meet that demand.”

He said the management’s actions amounted to apartheid, which was deliberately aimed at dividing the workforce.

Vavi, who urged the workers to return to work and allow the NUM to work on meeting their demands, which include the reinstatement of benefits earned and a recognition of their years of service, failed to directly address the fact that most of the mineworkers had completely lost faith in the NUM — a situation made painfully obvious by their relentless heckling of the NUM speakers at the gathering.

When the media converged on Vavi after his address, he said: “We acknowledge that we must be present here every weekend to find out why there are organisational problems and why rock drillers are leading themselves.”

He said he had faith that the situation could be reversed as he had experienced similar and worse situations before.

Workers speaking to the Mail & Guardian earlier in the day expressed unhappiness with the NUM and said they would welcome any other union that would represent them without fear, as they felt their current union was firmly in the management’s pockets.