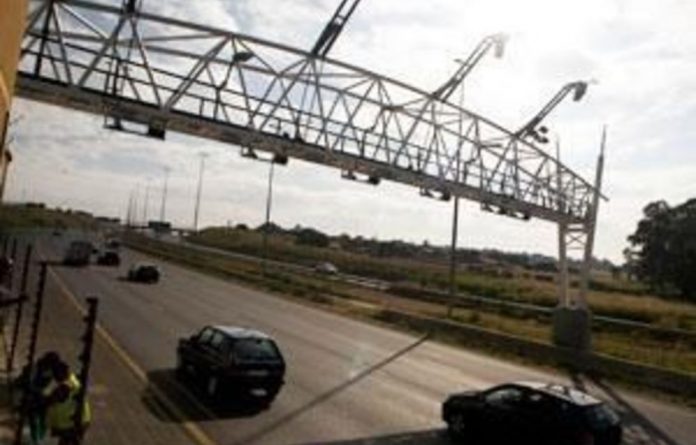 During his 2012 budget speech in Parliament, Finance Minister Pravin Gordhan announced the tolling fees would be introduced to fund the Gauteng Freeway Improvement Project on April 30.

“Our policy hasn’t changed. The minister has acknowledged the strong public opposition to the move and attempted to quell fears but it’s simply not enough. We will continue to call for these tolls to be boycotted,” Patrick Craven, Cosatu spokesperson told the Mail & Guardian.

The R20-billion Sanral project saw 185 kilometres of Gauteng’s road network being upgraded with a view to reducing congestion on the province’s M1 and N1 highways.

The system will see the Gauteng road users billed electronically when using the province’s N1 highway.

The tolling plan has been sharply criticised and civil disapproval towards the move has been mounting.

Initial attempts to implement e-tolling at the beginning of the year were stifled as both the DA and Cosatu threatened strikes and boycotts of the system.

The DA and Cosatu have expressed concerns that current regulations do not offer enough clarity on the billing process faced by roads users and fails to protect them against incorrect fees.

The tolling requires commuters to fit an e-tag which will monitor each time they pass a specific gantry on the highway and be charged accordingly. Vehicles without an e-tag will have their licence plates monitored and billed for their journeys.

Cosatu has called on drivers to simply ignore the tolling system for the moment until government rethinks its strategy on the matter.

The DA also warned the introduction of the fees at a reduced rate may only be temporary.

“We fear that any toll reduction will be temporary, and once the system is running it can easily be raised,” Jack Bloom, DA leader in Gauteng told the M&G.

There will also be a frequent-user cap of R550 a month for light vehicles and motorcyles, as well as a “time-of-day” saving of 20% for heavy vehicles.

As part of the new terms of implementation, taxis and other public transport operators will be exempt from paying fees.